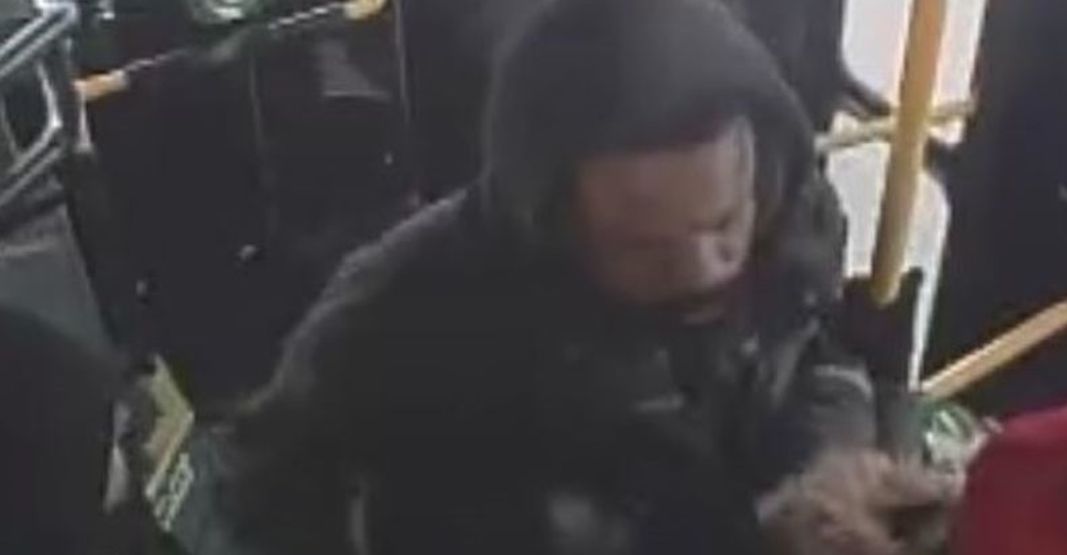 Toronto police are looking for a man wanted for sexual assault after a man allegedly sexually assaulted a passenger while on board a TTC bus.

According to police, a man boarded a  TTC bus that was heading northbound on Islington Avenue from Elmhurst Drive on Thursday, February 28.

Once the man was on board the bus he allegedly sexually assaulted another passenger, according to police.

Police say the man exited the bus around 3:49 pm in the area of Steeles Avenue West, just west of Islington Avenue.

The suspect is described as a male in his late 20s with a stocky build, moustache and a beard.

He was last seen wearing a black hoodie and dark baggy pants and a grey jacket with reflective striping around both forearms, a horizontal reflective stripe across the upper back, and a crest design above his chest on the left side.

Police are reminding the public sexual assault is any form of unwanted sexual contact. It includes, but is not limited to, kissing, grabbing, oral sex and penetration

Anyone with information is asked to contact the police.