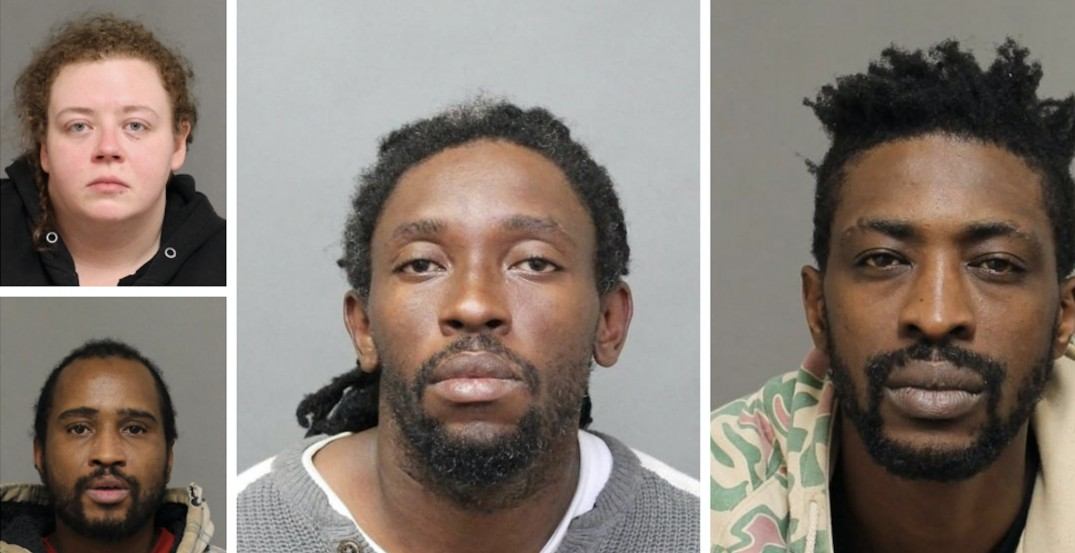 Three people have been charged and one individual remains at large after a teenage girl escaped a group of human traffickers in the Toronto area.

According to Toronto Police, the 17-year-old girl met with two men in the Dundas and Yonge Street area on December 30, 2018.

The men befriended her and provided her with drugs and alcohol. The girl was then taken to the Hamilton area where she was sexually assaulted by both men.

In Hamilton, the girl also met a third man who sexually assaulted her.

The men leaked photos of the girl in various stages of undress and advertised her sexual services on Leolist.com.

The men controlled all communications with customers via text message or phone calls and the girl was told what sexual services to provide.

Toronto Police say that over the course of four days the girl was forced to take a large quantity of drugs, was deprived of food and sleep, and was physically assaulted.

On January 2, 2019, the girl was taken back to Toronto by one of the men. The next day, she was able to escape and contact police. 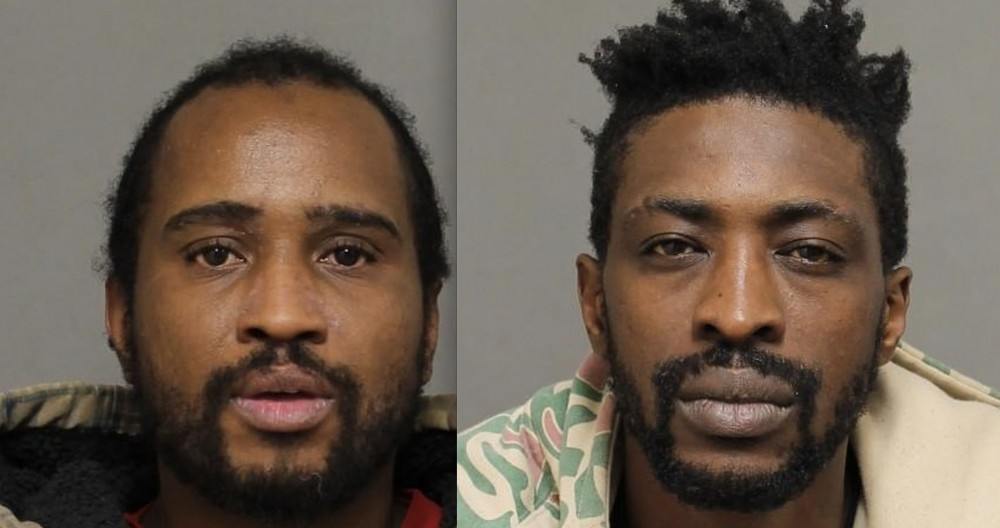 On Friday, February 15, 2019, the Human Trafficking Enforcement Team located and arrested Deanna Passera, 27, of no fixed address. She is also charged with multiple offences including tracking in persons under 18 by exercising control, publishing child pornography, possessing child pornography, and advertising another person’s sexual services.

She appeared in court at Old City Hall on Saturday, February 16, 2019. 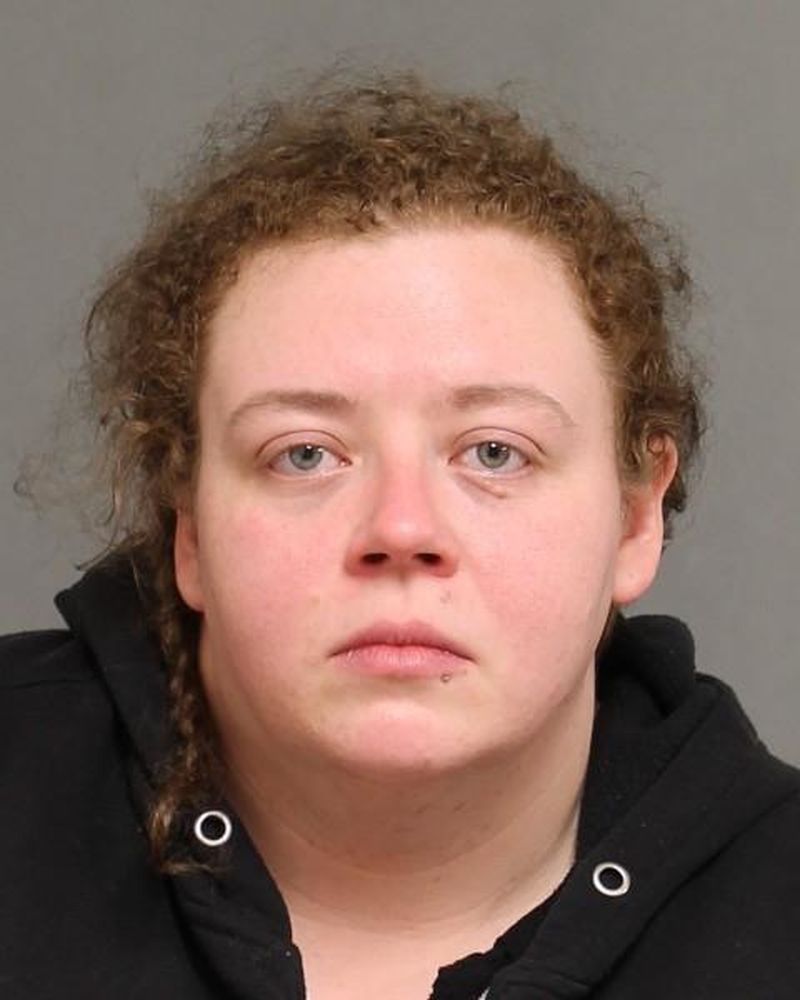 Troy Thornhill, 37, of Toronto remains at large. He is also facing multiple charges. 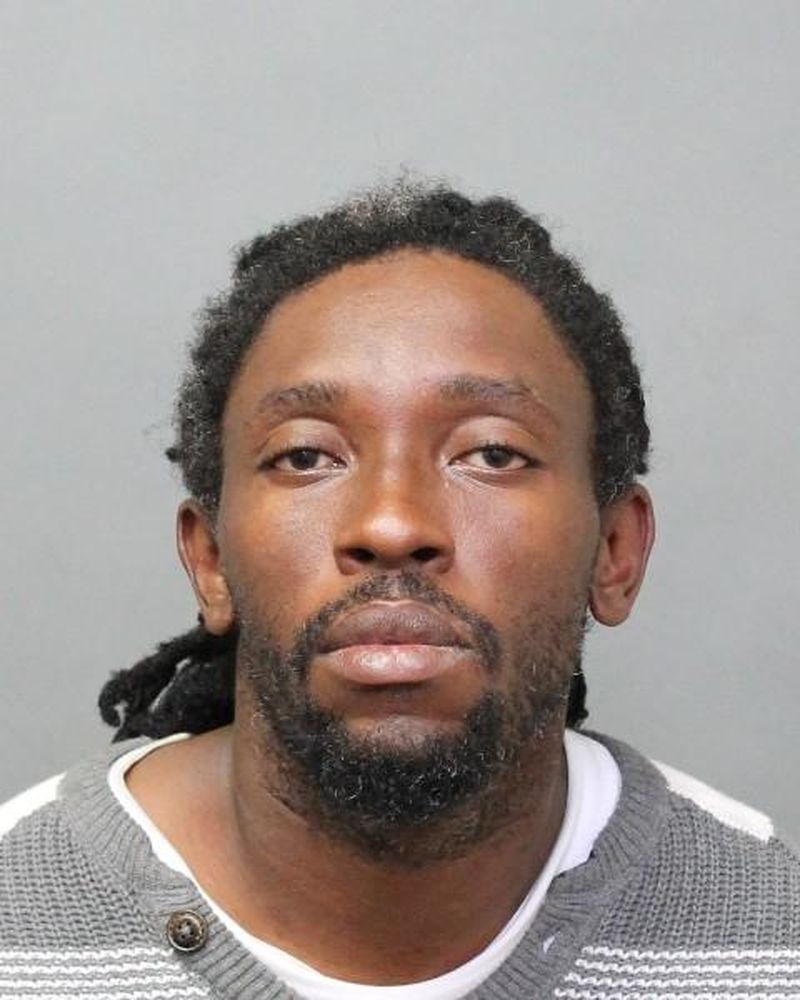 Police are concerned there may be other victims and are encouraging all affected individuals to come forward and report any Human Trafficking incidents. “We want to make sure that everyone has access to support services and an exit strategy, regardless of their decision to proceed criminally,” said Toronto Police, in a release.