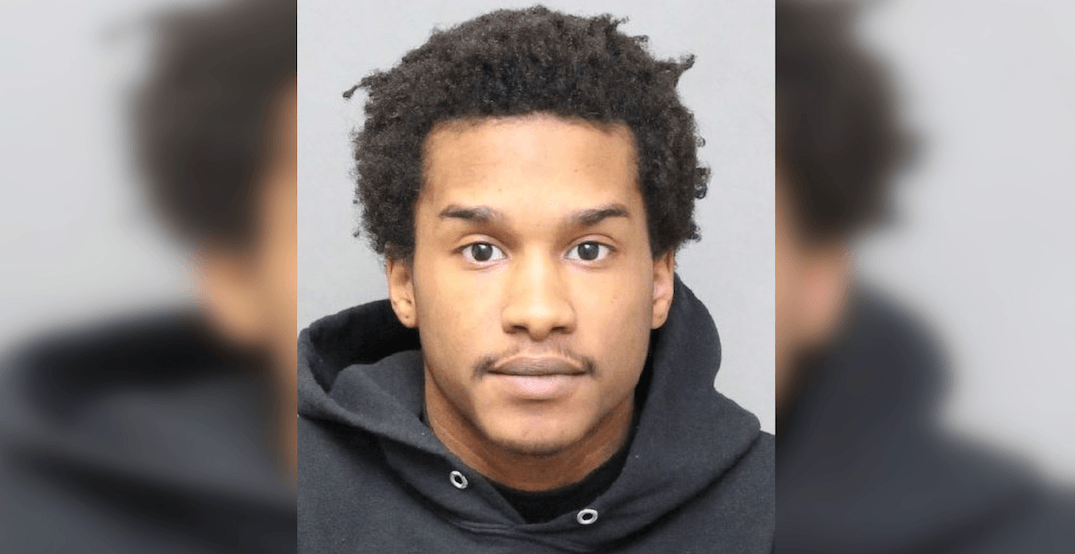 Toronto Police are looking for a man wanted in an ongoing sexual assault investigation.

According to police, on Wednesday, August 8, 2018, it’s alleged that a 14-year-old girl attended a residence in the Four Winds Drive and Keele Street area. Police say she was sexually assaulted.

It is further alleged that on Monday, October 8, 2018, and Tuesday, October 9, 2018, a 21-year-old woman was in a residence in the Sentinel Road and Cook Road area. She was sexually assaulted.

In addition, it is further alleged that on Sunday, February 24, 2019, a 17-year-old girl attended a residence in the Finch Avenue West and Tobermory Drive area and she was sexually assaulted.

Police are looking for 21-year-old Lamar Anthony Howe, who is wanted on a warrant for:

Police believe there may be more victims.

Toronto Police say a sexual assault is any form of unwanted sexual contact. It includes, but is not limited to, kissing, grabbing, oral sex and penetration.