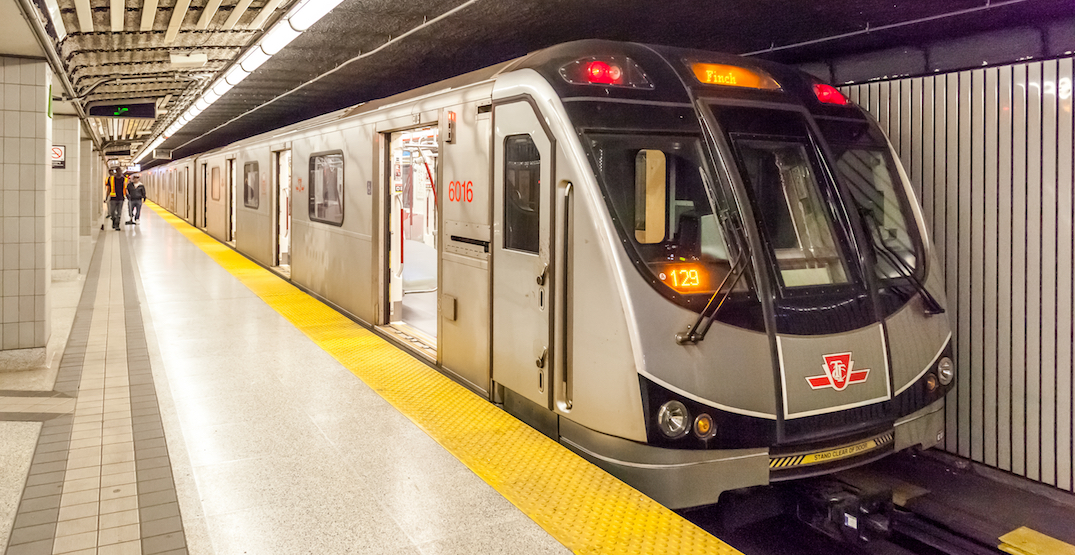 Good news for TTC riders: air quality on the Toronto subway has increased “substantially” over the past 10 years, according to a recent study.

The study from Health Canada, the National Research Council of Canada, and the University of Toronto found that the TTC’s new trains and updated braking technologies and protocols reduced friction so much that the level of particulate matter in the air has gone down significantly.

“This is excellent news for our employees and customers, and it confirms that the steps we have taken to date are having a positive impact on air quality,” said Betty Hasserjian, the TTC’s acting chief safety officer. “We will keep modernizing our infrastructure and our operating procedures to ensure we are continuing to make gains in this area.”

Data collected from 2018 to 2020 was compared to air quality data from 2011 to determine the level of improvement and see what changes had the most significant effects.

In 2018, air quality was found to be substantially better on Line 1 compared to Line 2 thanks to a complete rollout of new trains on Line 1. And when Line 2 updated its braking patterns in 2020, the amount of particulate matter plummeted.

The study even took a look at decades-old data and found that the level of particulate matter is now as much as 10,000 times lower than it was in 1995.

Unsurprisingly, stations like Victoria Park that are partially open to the outside had the best air quality across the city. But what may come as a shock is that new subway stations were found to be just as dusty as older ones, “indicating that legacy dust was not the issue, and that new dust from braking materials and behaviour were likely the two biggest contributors to air quality levels,” the study reads.

Health Canada did not assess the health impacts of the air quality. However, it found that the Toronto subway system’s air quality is better than other major cities such as New York City and Boston. Washington, DC, and Philadelphia, however, have cleaner subway air, so there’s always something to strive for.