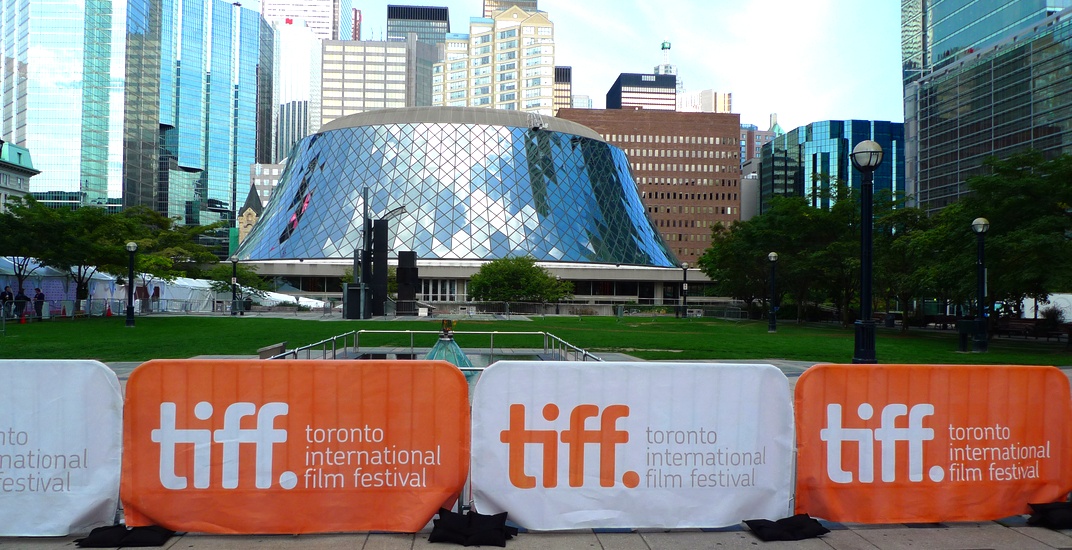 To make TIFF more accessible for everyone, the festival has partnered with the TTC once again to help film fans get access to great movies for free.

During Festival Street, which runs from September 6 to 9, street teams will be set up along King Street to distribute free festival and TIFF Bell Lightbox tickets, culminating in a special free movie screening at Roy Thomson Hall on September 9.

According to a release from TIFF, this festival event is open to all TTC riders, you just need to bring your Metropass or PRESTO card for entry.

TIFF has yet to announce what film will be played and the times of the screenings.