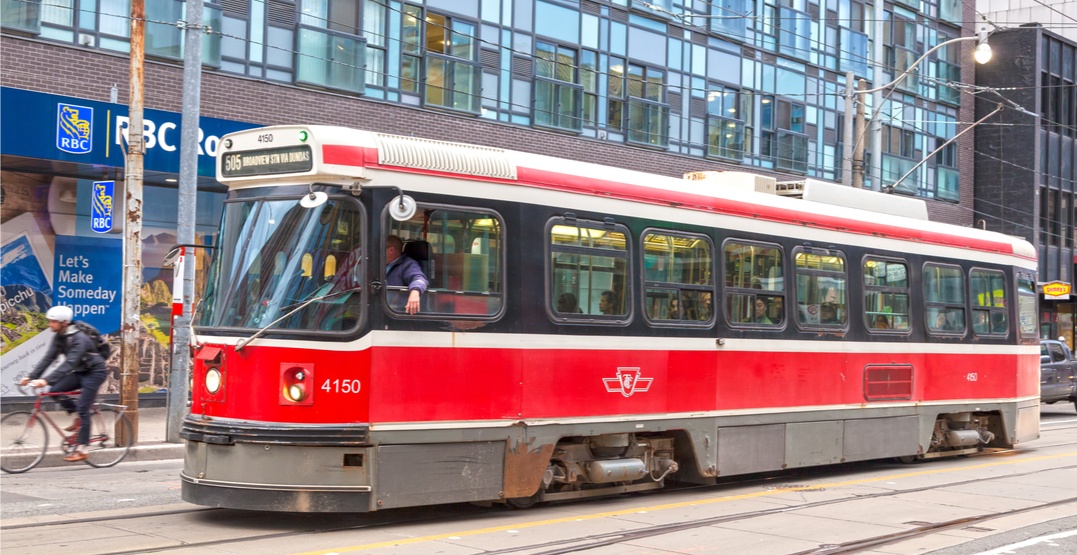 Following a unanimous board vote, Rick Leary has been approved as the next TTC CEO, according to TTC spokesperson Brad Ross.

Leary had been working as the acting CEO since the previous TTC CEO Andy Byford stepped down from his position to become president of the New York City Transit Authority.

Rick Leary received unanimous board support today on his appointment as the TTC’s new CEO, pending agreement on an employment contract next early week. Congrats to my new boss!

In response to the announcement, Mayor John Tory issued the following statement:

I’d like to congratulate Rick Leary as the new TTC CEO.

Since 2014, as Chief Service Officer and Deputy CEO for the TTC, Mr. Leary has a deep understanding of the day-to-day operations of service for TTC customers. Most notably, Mr. Leary helped the TTC tackle short turns on our streetcar network and led the state of good repair program. And as interim CEO of the TTC, I’ve had the opportunity to work closely with Mr. Leary over the past few months and have been impressed by his commitment to improving transit for riders.

Mr. Leary has vast experience in transit – before he came to Toronto he worked his way up from a train attendant to manager of fare collection, and ultimately to the Chief Operating Officer at the Massachusetts Bay Transportation Authority. This experience will serve him well and has given him an appreciation of the important work our frontline employees do every day.

Getting Toronto moving remains the number one priority for Toronto residents. I look forward to working with Mr. Leary to keep improving our transit system for every resident, in every part of this city.