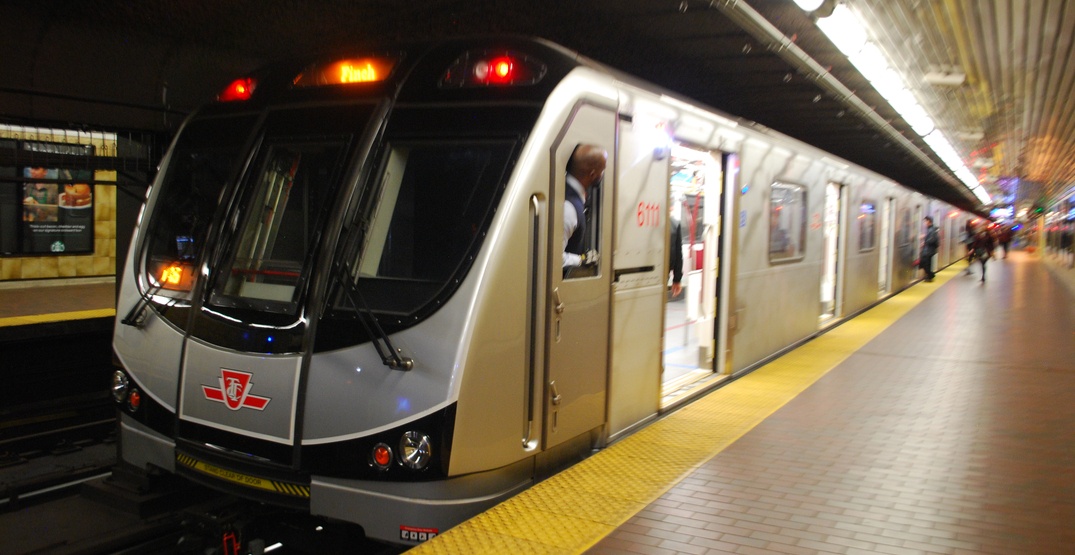 The TTC CEO job opening is now up on the transit agency’s careers page.

The position had been open since December, when then-TTC CEO Andy Byford stepped down from his position.

According to the job post, the new TTC CEO would be accountable to the Board of Directors, and is responsible for providing overall leadership to the management of the TTC, including ensuring prudent administration of public funds and the delivery of a safe and efficient transit service.

Accountabilities also include “providing leadership and overseeing the development of detailed strategic annual Goals and Objectives and operating plans for all TTC departments in support of the transit system’s direction and vision for the future. Specifically, development and delivery of the TTC’s five-year Corporate Plan.” 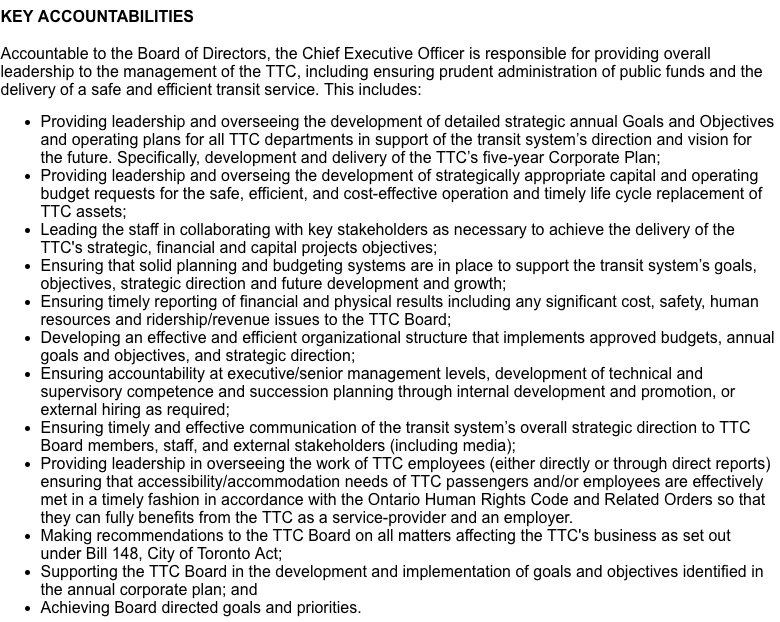 As for the new candidate’s past experience, the TTC wants someone with a “successful track record of organizational accomplishment as a President & CEO, CEO, COO, business unit leader, or in another strategic corporate leadership capacity.”

And of course, experience or a significant understanding of public transit is a requirement.

So what’s the salary of the most important role at the TTC?

Byford left his role with the TTC to accept the role of President and CEO of New York City Transit.