According to the TTC’s latest monthly report, officials have confirmed that the TTC won’t be completing the conversion to the Presto fare card system until the end of 2019, which is almost two years later than previously expected.

The Presto Transition Plan was announced in 2015 and it will see the elimination of Metropasses, tickets, and tokens as the company transitions to only Presto cards. 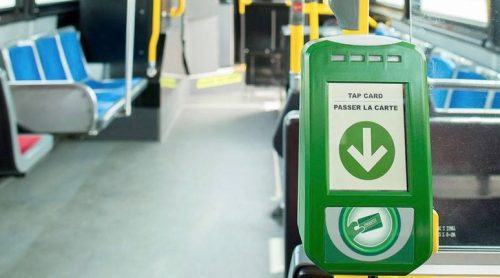 According to the report from acting CEO Rick Leary, the Presto adoption rate is expected to accelerate in 2018 with the introduction of additional Presto functionality and equipment.

This includes additional Presto vending machines installed at stations and the two-hour time-based transfer feature that will be available to customers in August on the Presto card.

According to the report, the TTC will continue to work with Presto to enable new products while phasing out current forms of payment.

Currently, there are already Presto machines installed throughout Toronto subway stations and on all TTC buses and streetcars, so making the full Presto conversion shouldn’t be difficult for transit riders.