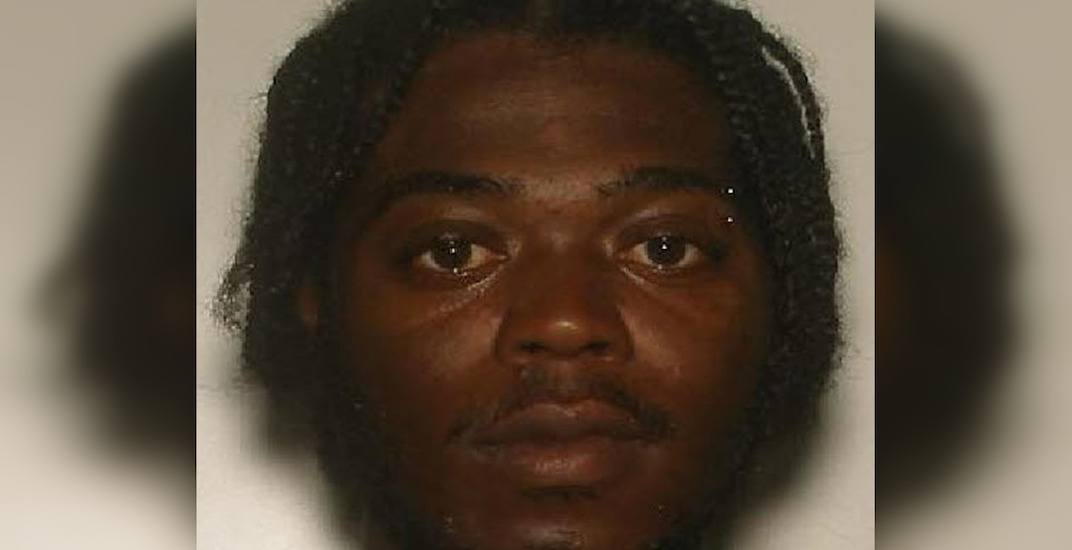 The Toronto police are looking for a man who allegedly punched a female cop repeatedly in the head during a traffic stop over the weekend.

According to police, on Saturday, March 9 around 3:20 pm, a Toronto police officer conducted a traffic stop in the area of Weston Road and Lawrence Avenue West.

At this time, the male driver exited the vehicle, approached the female officer at the scene and allegedly assaulted her by punching her “several times” in the head.

Police say he was last seen fleeing on foot, southbound on Weston Road.

Police say the officer received medical treatment for her injuries, which were serious but non-life-threatening.

The suspect has since been identified as 31-year-old Dwayne Banfield of Toronto.

He is wanted for assaulting a police officer causing bodily harm, escaping lawful custody, obstructing police and driving a motor vehicle with no validation on the plate.

Banfield is described as 5’7″, with a thin build, and short braids. He was wearing a bucket-style hat, possibly with white and blue colouring, a camouflage coat with a vertical zipper on the left upper arm, a nameplate over the left chest bone, an unknown chain on the left shoulder, and green pants.

Police say he is considered violent and if he is seen, do not approach him, call 911 immediately. 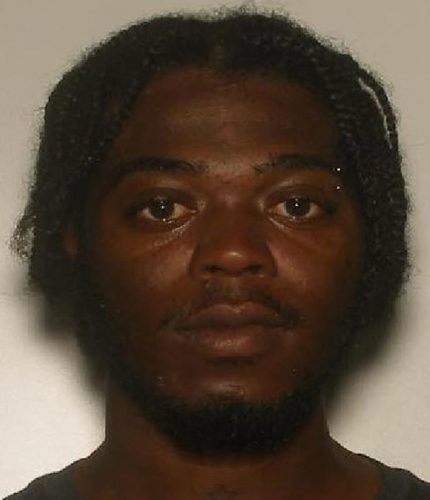