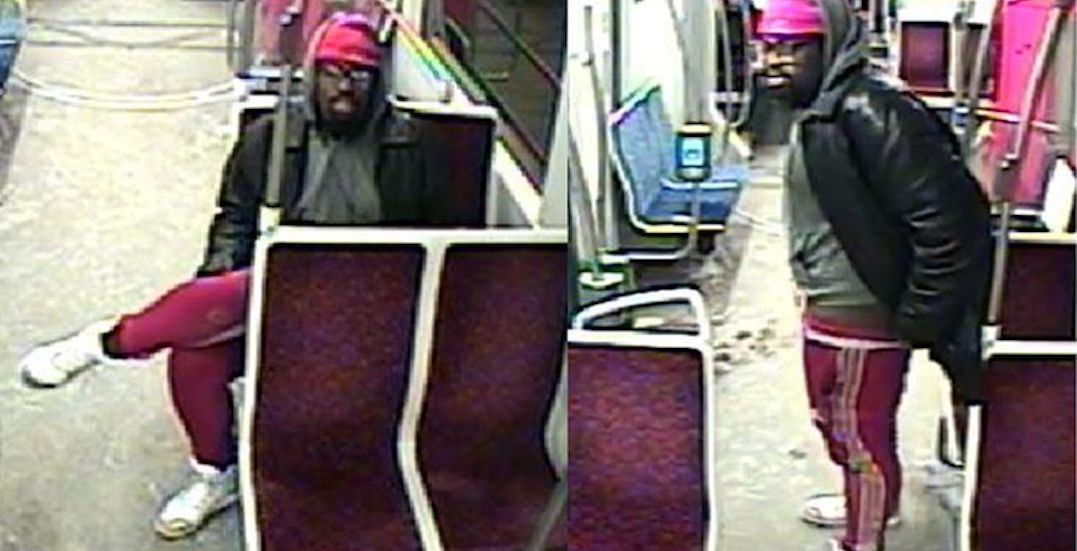 Toronto Police are requesting the public’s assistance identifying a man wanted in a violent robbery investigation.

It is reported that on Saturday, March 2, shortly after 6 am, a man approached a 21-year-old man in the 461 King Street West area.

Police say that the man assaulted and robbed him in a nearby laneway before he fled in an unknown direction on King Street West.

The victim sustained non-life threatening injuries, according to police.

The suspect is described as 5’11”, with a heavy build and braided neck-length hair.

He was wearing glasses, a red toque, a black leather jacket, a grey hooded sweater, red track pants with white stripes down each leg, and white shoes. 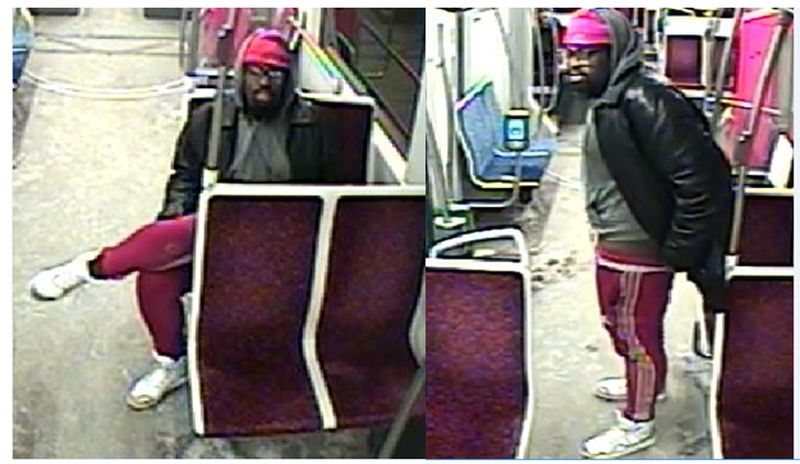