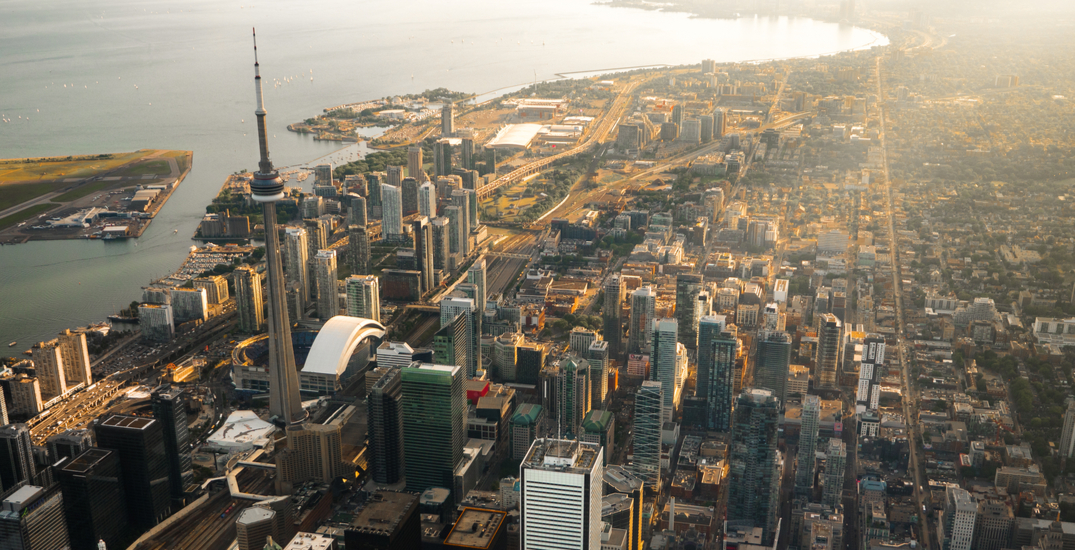 Toronto was just ranked among the top smart cities of the world, and our green energy and willingness to adopt new technologies helped push us into the top 15.

The 2021 Global Smart City Index (Cities of the Future Study), conducted by EasyPark Group, looked at thousands of cities around the world and ranked them based on citizens’ digital life, mobility innovation, business tech infrastructure and environmental footprint. 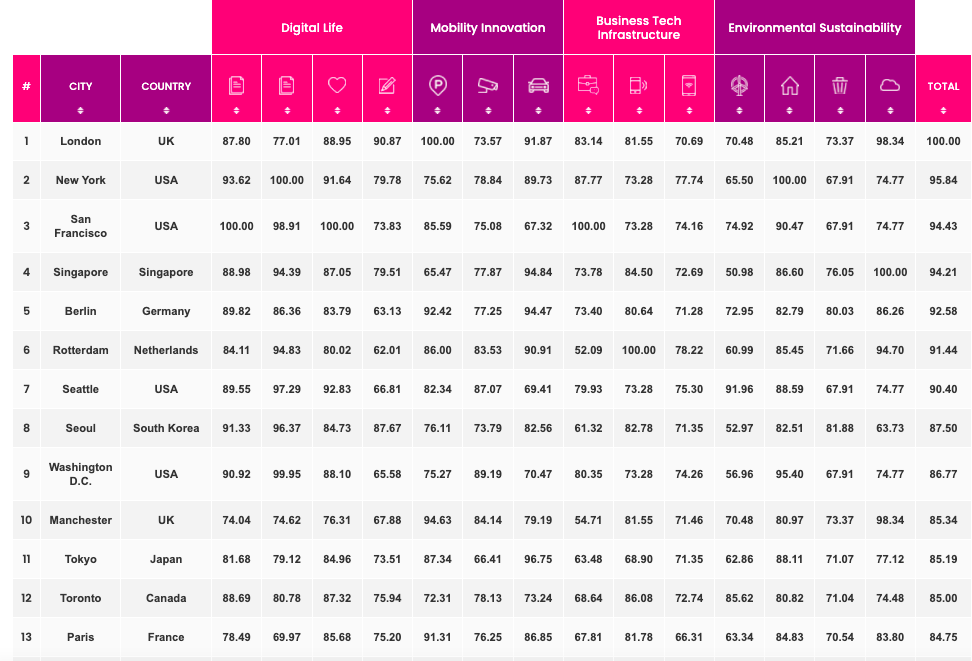 Cities of the Future Index/EasyPark Group

Mobility innovation looked at things like parking innovation, traffic management and clean transport. Toronto ranked 29 out of 50 in this section, which may not come as a surprise for those Torontonians who spend their mornings stuck on the DVP and then driving in circles looking for parking.