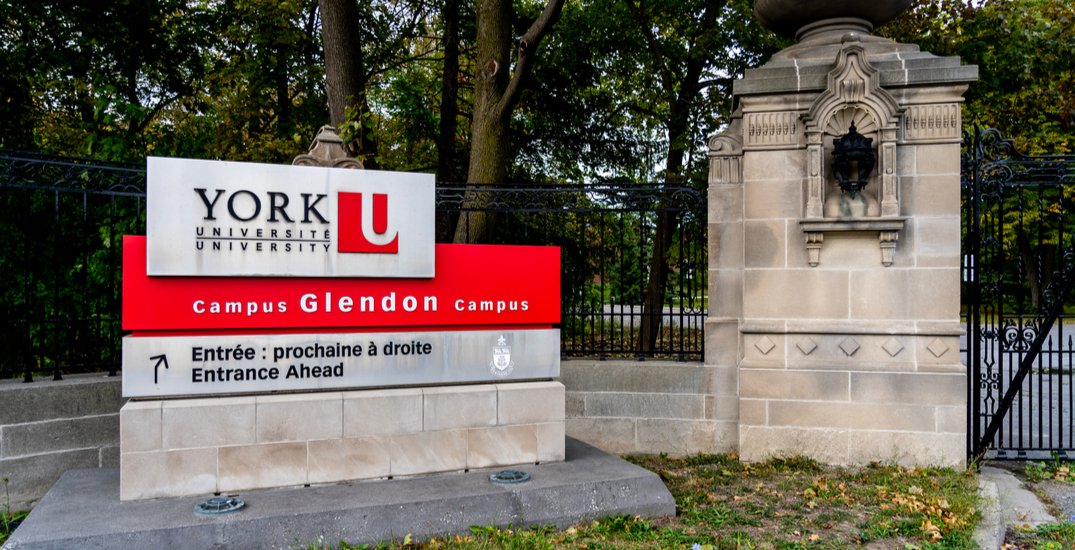 Two of Toronto’s universities have made the top 15 in Maclean’s Magazine Canadian university rankings in the comprehensive categories.

The two schools to snag spots in the top 15 might be surprising because the University of Toronto is not one of them. That’s right, York University came in sixth place, and soon-to-be renamed Ryerson University placed 11th.

According to Maclean’s, universities in the comprehensive category have a “significant amount of research activity and a wide range of programs at the undergraduate and graduate level, including professional degrees.”

Schools were ranked based on the following categories: 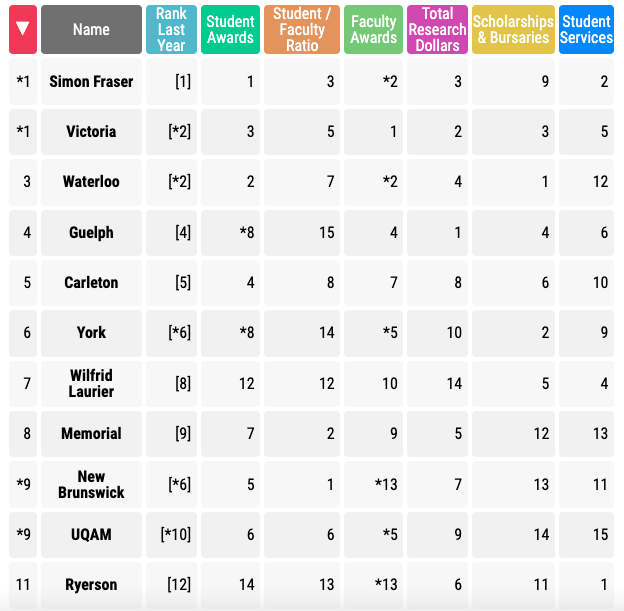 While it may be surprising that the University of Toronto didn’t make that specific list, they did make second place for the Maclean’s ranking of best medical doctoral schools in the country. Maclean’s said that the schools in this category “have a broad range of Ph.D. programs and research, as well as medical schools.” 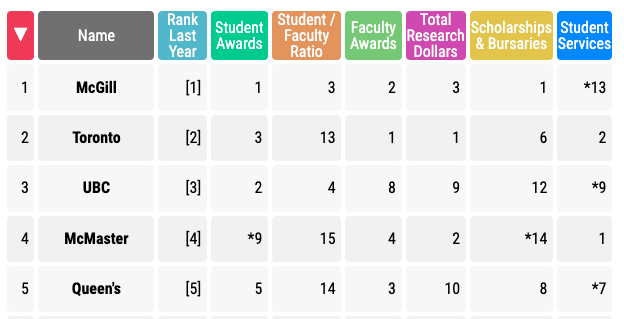