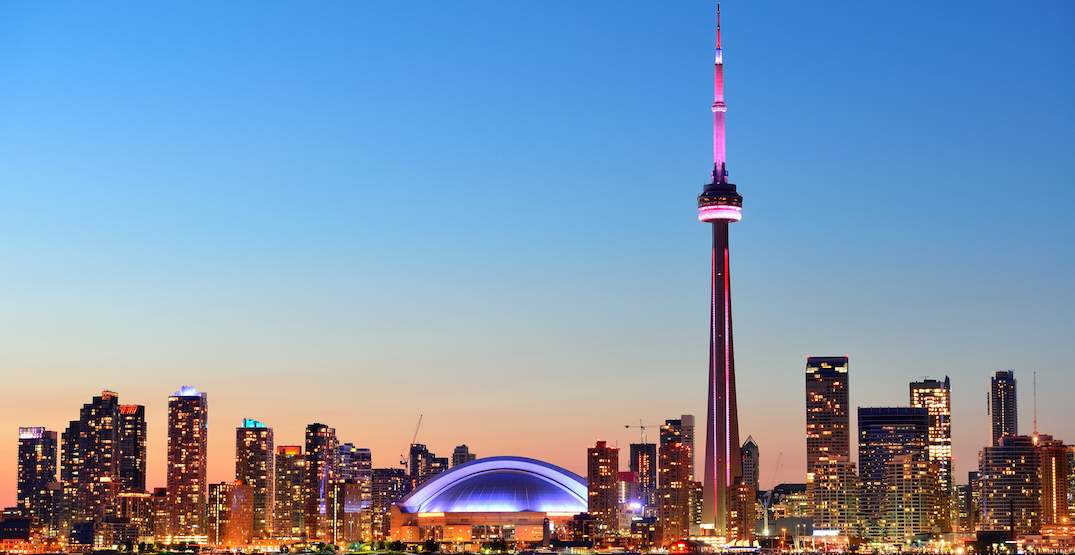 Toronto is officially one of the safest major cities in the world.

The Economist Intelligence Unit (EIU) has released its Safe Cities Index 2021 — the fourth edition of the report — and the City of Toronto has ranked second.

With a score of 82.2 out of 100, Toronto came in just behind Copenhagen’s 82.4. Rounding out the top five safest cities are Singapore, Sydney, and Tokyo, respectively.

Toronto’s second place ranking is a noticeable bump from the Safe Cities Index 2019, in which the city placed sixth.

The EIU noted that the move couldn’t be chalked up solely to particular improvements made over the last two years but to “long-term success in making residents secure” as well.

Mayor John Tory said there are several factors that make Toronto safe, including support systems, like strong public education and an increasing “whole-of-city” approach to safety.

“It starts with mutual respect and a shared fundamental set of values around that within
the city, including things like a strong pushback against racism or prejudice of any kind,” Tory said.

“I think if you start there, everyone is more likely to want to create an environment that
is safe in a broader context.”

Toronto is the only Canadian city on the list and the only one in North America to break the top 10. New York City took 11th place, tied with Barcelona.