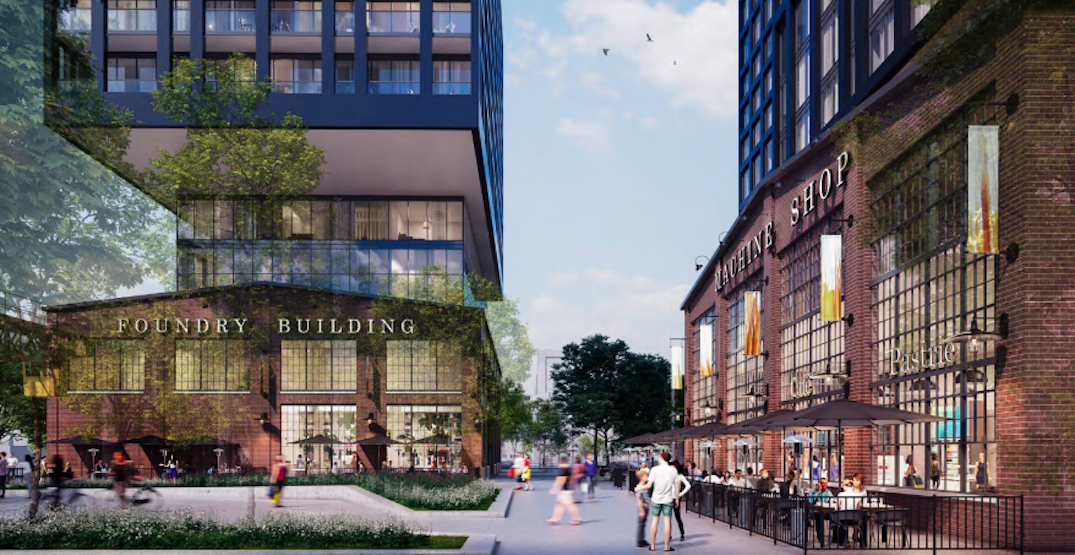 Toronto’s historic Foundry site will be partially saved thanks to a new agreement between the Province of Ontario and the City.

The Province, which had initially tried to demolish the Dominion Foundry to make way for a three-tower residential development, has now agreed to conserve the majority of the site’s exterior walls and some interiors.

Back in October 2020, Minister of Municipal Affairs and Housing, Steve Clark, issued a Ministerial Zoning Order that allowed construction crews to bypass municipal planning regulations to begin demolishing the buildings. But when crews showed up in January to start work, they were met with protestors trying to block the demolition — a cause that received City support.

The St. Lawrence Neighbourhood Association quickly filed an injunction, and a judge ruled that the work needed to be halted, pending a further decision. Just a few weeks later, the Ontario Government announced it would begin a public consultation period for the Foundry site.

The newly agreed-upon plan includes a commitment to ensure that any future purchasers of the property respect the inclusion of the Foundry building facades and interiors. If the property does become privately owned, the City has the option to officially designate it under the Ontario Heritage Act, which would protect the buildings.

“I want to thank the local community, City staff and the Province for working together to come to a much better outcome for the future of the Dominion Foundry Complex,” said Mayor Joh Tory. “The Province has committed to conserving the cultural heritage value of the property and has taken into account feedback from the community and the City of Toronto.”

New renderings of the development show what the affordable housing project will now look like with the Foundry buildings incorporated into it.

The three planned towers will rise 43, 34, and 18 storeys in height, with the shortest tower designated for affordable housing units. There will be a total of 1,045 residential units across the buildings, of which 25% will be affordable.

The existing facades will be used as the base of the towers, with the interiors converted into public community space and lobbies for the buildings. 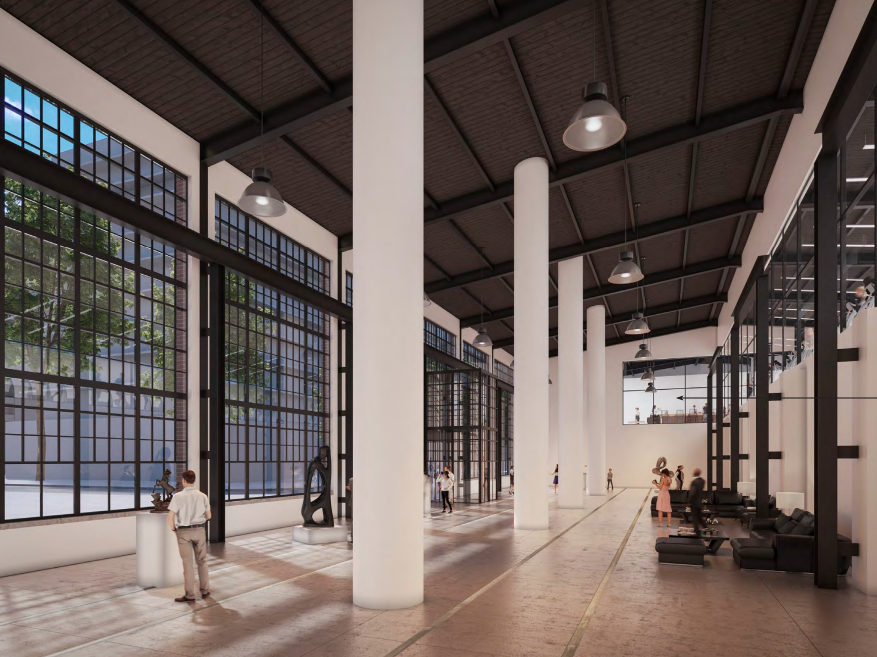 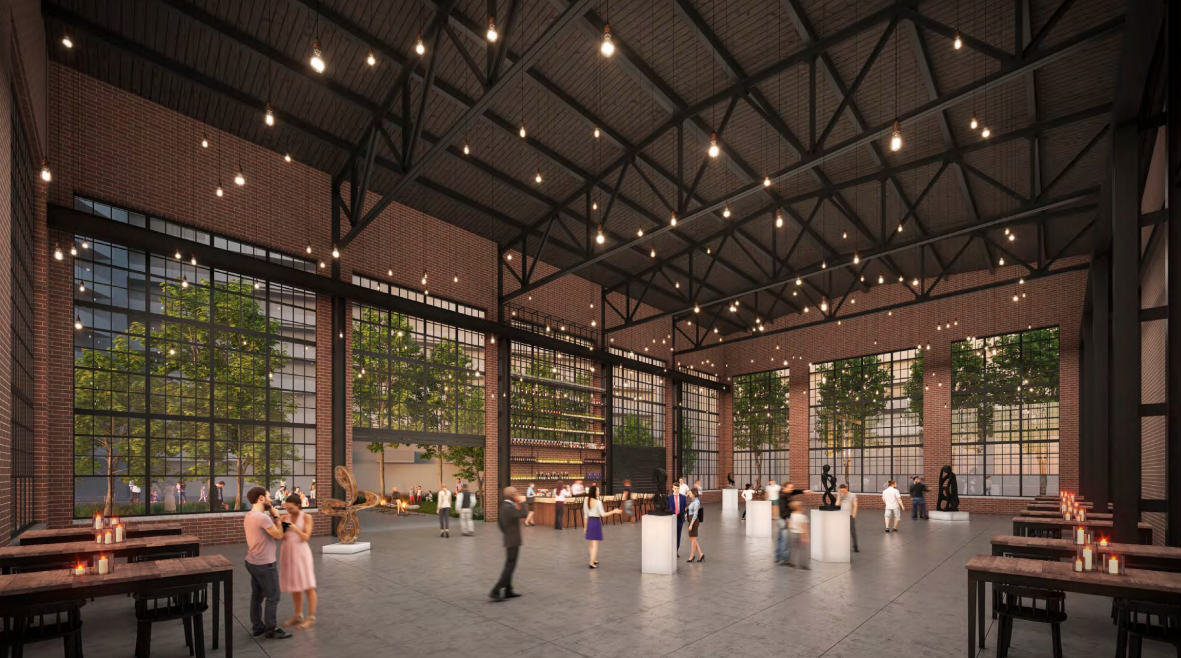 The Province has not yet announced when crews will resume work on the site or when construction is expected to be complete.