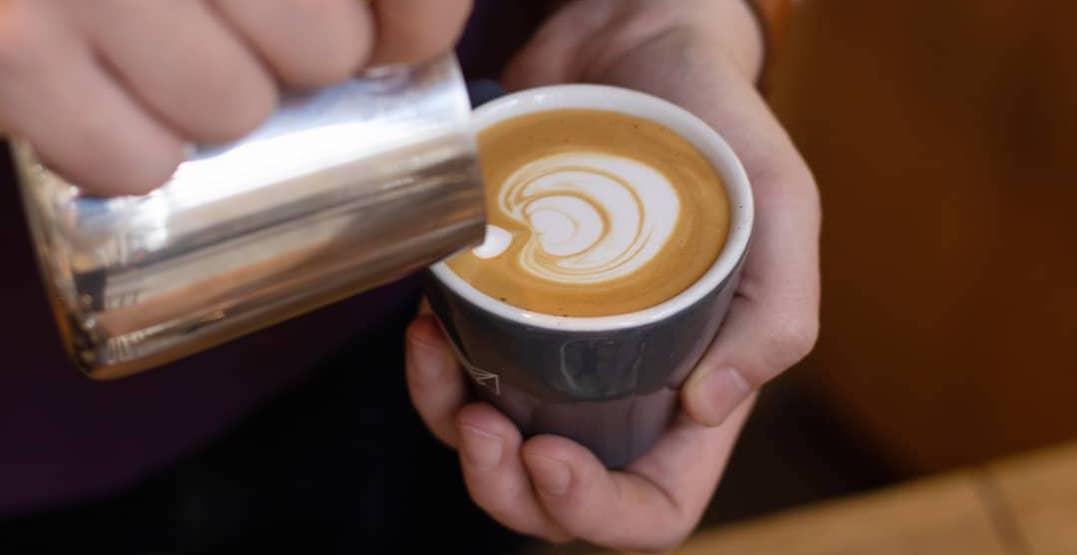 March has arrived, Toronto, and with it has come some beautiful weather. Make sure you soak up the sun this weekend, and while you do, why not grab a great bite to eat?

This round-up spotlights the newest Toronto restaurant openings, bar openings, and upcoming closings, plus some special spots that should be on your radar.

If you’re a fiend for fried chicken, this new spot is going to have you swooning. Make sure you stop by for the grand opening on March 7 to tuck into some major carby indulgences. And, if you arrive early enough, you may be one of the first 75 people to make a food purchase, which means you’ll get a free hat!

Burgers, fried chicken, waffles, beef knish, and a fry board — literally, various types of fries presented with dips on a platter — are all on the menu at this new Eglinton West spot. Stop in for a fill of whatever it is you’re craving.

Always satisfying, Pilot Coffee’s new location on Richmond is flooded with sunlight thanks to massive front windows. The cafe has replaced another, previously The Alternative Cafe. Stop by to decide if you’re pleased with the new way to get your coffee fix.