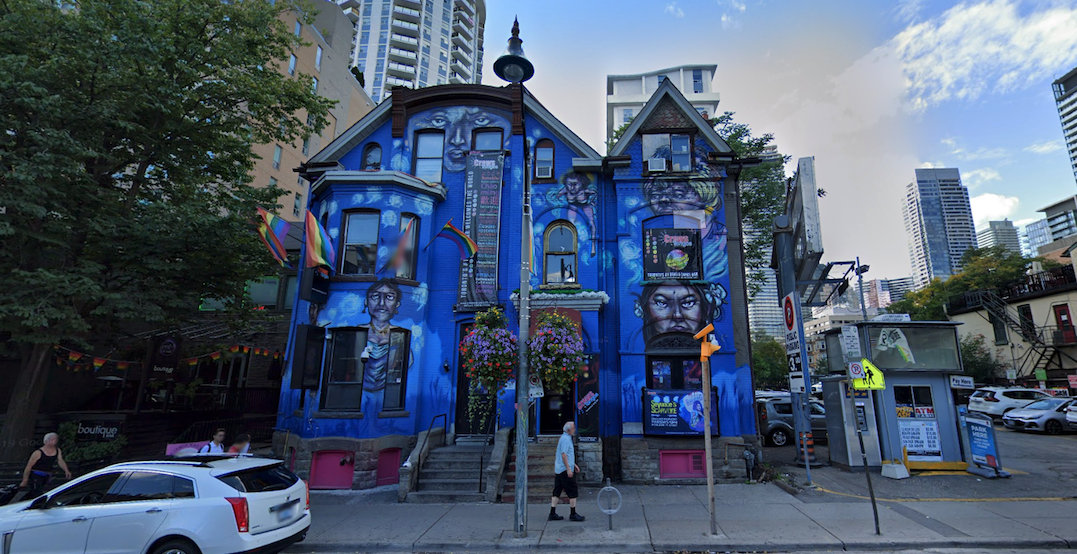 A petition has been launched in an attempt to save Crews & Tangos from a development proposal that could see the iconic drag bar transformed into a condo.

Known as one of the Village’s most iconic destinations, Crews & Tangos isn’t the only hot spot impacted by the recent explorations by real estate firm Graywood Group, according to Toronto City Councillor Kristyn Wong-Tam.

A petition, titled “STOP Crews & Tangos from becoming a condo,” has been launched in response to the news.

“Over the years the village has lost MANY bars and clubs, making the community smaller and smaller,” the petition’s description reads, noting that this development proposal impacts both businesses. Further, it says that the proposal would also impact space where stages are set up during Pride celebrations.

“This will take away not only our spaces to feel safe, but take away jobs for artists who live off of performing every night.”

The petition offers that even if the space that currently houses Crews & Tangos were to change, it could be turned into another LGBTQ2S+ space, instead of a condo. It also notes how less than a year ago, the neighbourhood also lost popular nightclub Fly 2.0 after 20 years of operation.

That spot closed so the building’s owners could prepare for demolition.

Wong-Tam, councillor for Ward 13, which encompasses Church Street, has acknowledged the concern made clear by the community about the potential of losing another integral space to gather.

“In light of the unprecedented intensification in the designated growth areas including the downtown core, and along church street specifically, I know residents and patrons are rightly concerned about potentially losing LGBTQ2S+ spaces,” she said in a statement.

“While the development process is still in its very early stage — what City Planning and I know is that the owners are looking to build a mid-rise, infill with mixed-use residential units with ground-floor retail.”

Wong-Tam says that under the Planning Act, there will be ongoing community consultation with regards to this rezoning application.

Further, the councillor has launched a petition in an effort to protect LGBTQ2S+ spaces. On January 29, Toronto city council adopted her motion to support the retention and growth of independently owned and operated LGBTQ2S+ small businesses and cultural spaces.

The report of that motion will be presented at the May 6 meeting of the Economic and Community Development Committee.