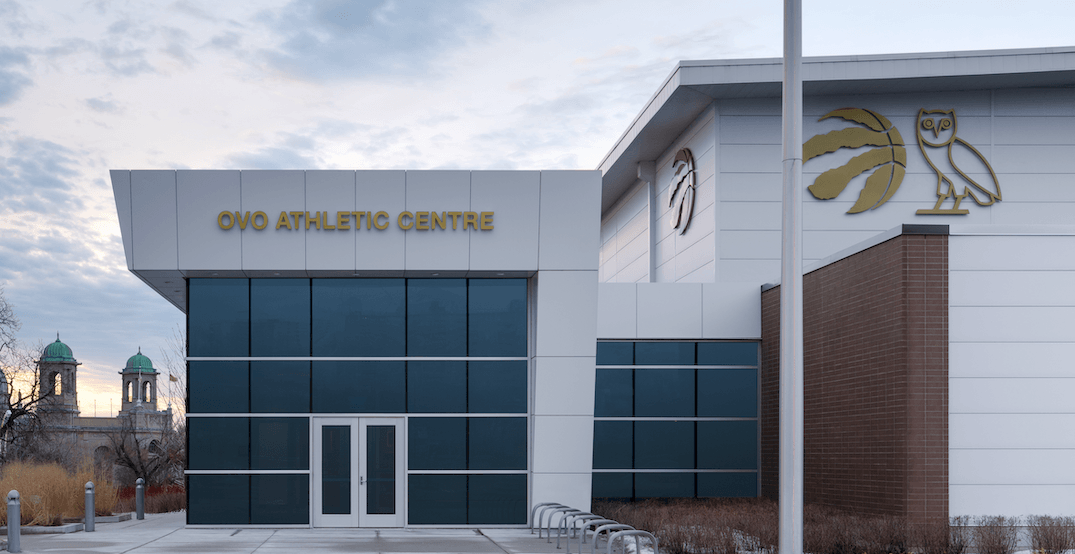 After being Raptors’ Global Ambassador for years, Drake’s brand has taken over the team’s training centre.

The Toronto Raptors Training Centre is now known as the OVO Athletic Centre, adding a new dimension to the partnership between Drake and the Raps.

“Drake and OVO are an important part of our city’s landscape, our team’s identity, and our plans to bring a championship to Toronto,” said Raptors President Masai Ujiri.

“With each step of our partnership over the last five and a half years, we have worked together to build a winning basketball program in Toronto and deliver for our fans and our community. This new naming rights deal for our training facility is a perfect example of the strength of this partnership and the innovative opportunities it can generate.”

The training facility, opened in February 2016 as one of the premier team facilities in the NBA, now has an OVO Athletic Centre sign inside and outside the facility.

According to MLSE, the interior also includes elements that reflect the Raptors and OVO brands and the Raptors practice jerseys featuring the OVO owl logo on the upper left chest.

The new OVO practice jersey will be available for purchase later this off-season.

“OVO is excited to expand our partnership with the Toronto Raptors,” said Oliver El-Khatib. “Sports are central to the culture of OVO and have the great quality of connecting people from all walks of life. This facility represents our commitment to invest in the future of sports and young athletes in Toronto.”

The Raptors and Drake originally unveiled his role as team Global Ambassador in September 2013 as the NBA announced that Toronto had been awarded the 2016 NBA All-Star Weekend festivities. 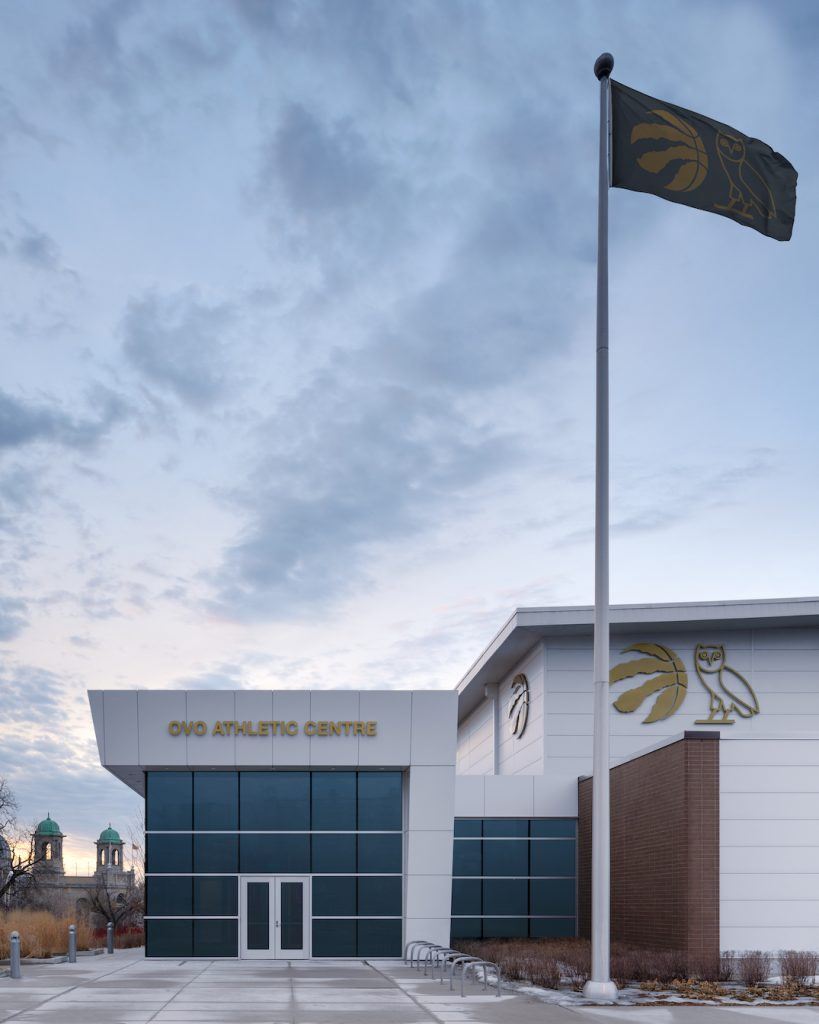 Since then, the Toronto rap icon was heavily involved in All-Star Weekend planning, as well as plans to rebrand the team including the launch of the ‘We The North’ campaign, an annual ‘Drake Night’ and an OVO-inspired alternate uniform.

In January of last year, Drake and the Raptors announced six ‘Welcome Toronto’ and OVO-themed home games each season, with the Raptors wearing their OVO-edition uniforms and a new black and gold home court for each game.

We made it happen. Introducing the OVO Athletic Centre.@welcomeOVO | #WeTheNorth pic.twitter.com/8Z2Trv6evi