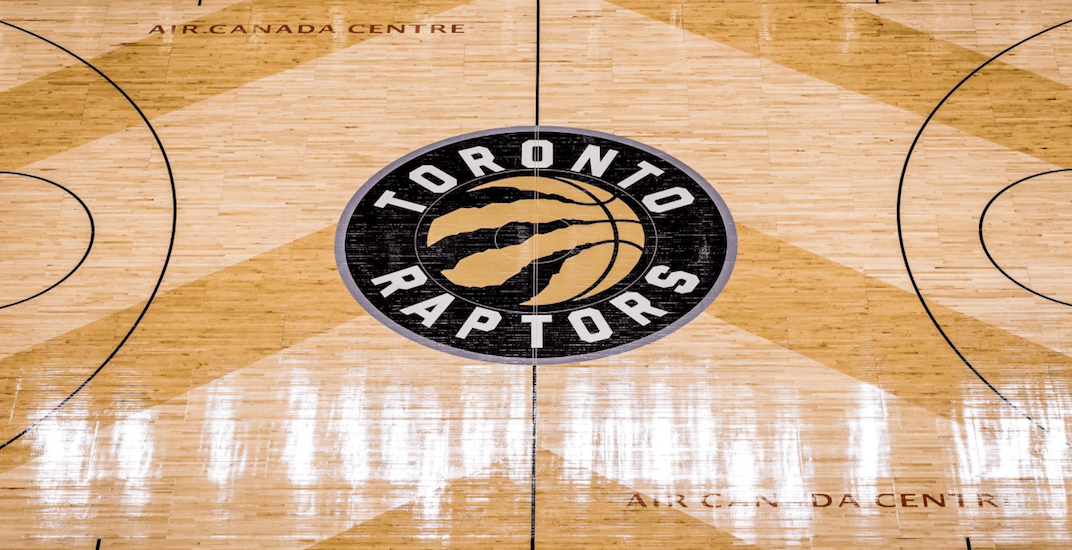 Drake and the Toronto Raptors are giving back.

A new program called ‘Welcome Toronto’ will celebrate the future of art, culture, and basketball, the team announced on Wednesday. The program is being unveiled in conjunction with the Raptors new black and gold OVO-edition uniforms and home court that were revealed last week.

Drake and the Raptors will donate $1 million over the next three years to refurbish local community basketball courts. Four local courts will be selected each year for a capital investment.

“Over the past four years, the Raptors’ relationship with Drake has always ultimately been about celebrating this city and the people that make it unique,” said Raptors GM Masai Ujiri. “We have something very special happening in Toronto and Drake is a big part of that. We’re looking forward to this opportunity to continue working together to inspire and support young people, to showcase this great city around the world and to grow the game of basketball.”

In addition, Drake and the team will donate another $2 million over the next five years to Canada Basketball to help grow the game north of the border.

“As this team and Toronto continues to grow, we have seen how much we can do together,” said Drake. “Welcome Toronto is about celebrating our team and our city, but also working together to give back to the community and creating a place where the youth of our city can come together to play. These same courts could also potentially shape the next generation of Canadian basketball superstars.”

Six ‘Welcome Toronto’ games will take place at the Air Canada Centre this season, with the Raptors wearing the new black and gold uniforms in each of them. The first is scheduled for Friday, January 26 against the Utah Jazz.