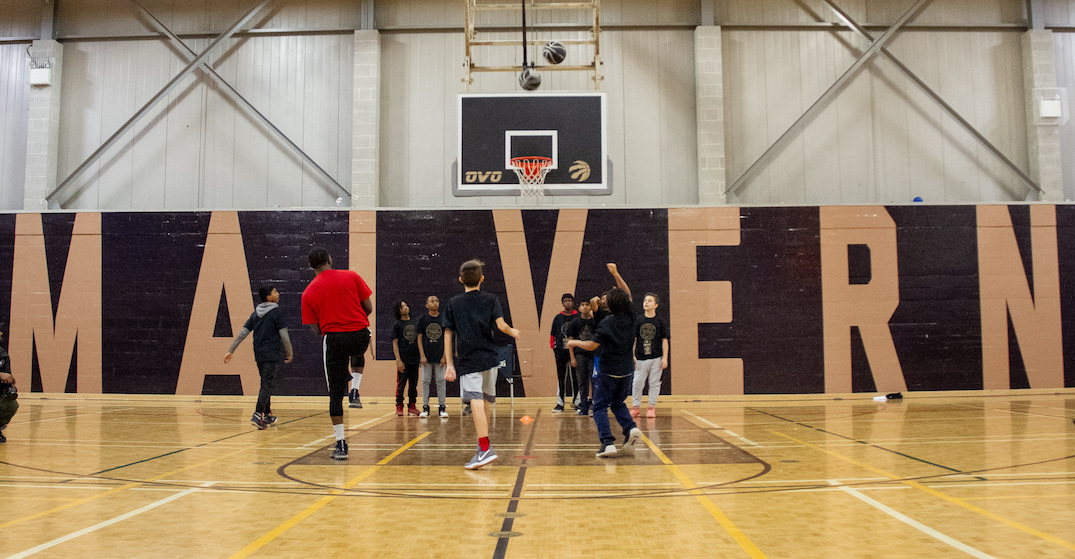 In partnership with the City of Toronto, the Raptors and OVO are helping shape the next generation of basketball players.

As a part of a larger community project that stems over the last four years, the Toronto Raptors and OVO have expanded their partnership in 2017, and have been working with local community leaders.

For fans, Welcome Toronto nights are seen throughout the season, as the Raptors don their all new 2018-2019 OVO City Edition uniforms.

But this initiative goes beyond the courts.

“It’s a mashup between basketball and culture,” said Michael Bartlett, Head of Community Affairs and Events at MLSE. “Art, culture, basketball, and fashion collide in this campaign.”

And with the community at its heart, the Raptors and OVO pledged $1 million over the next three years to refresh local community basketball courts. 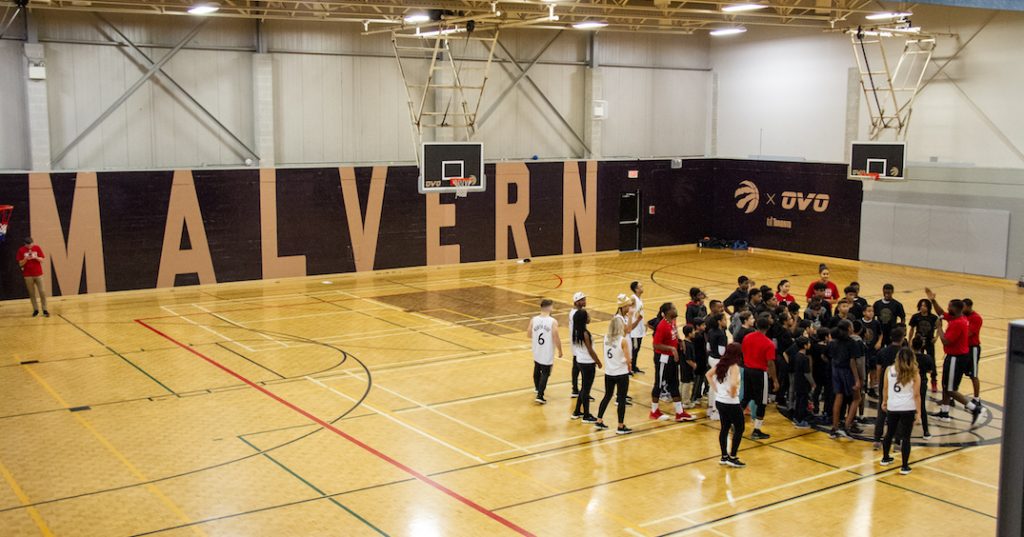 All of the refurbished courts opened on November 24.

Along with the community work, Welcome Toronto is about celebrating our team and our city.

Speaking of the Raptors’ work with OVO, Bartlett told Daily Hive that both organizations are doing something in Toronto that is authentic.

“OVO has such a great thumbprint on Metro Toronto’s culture right now, and in global fashion,” he said. “What OVO has managed to do as retail, art, and music, is celebrate Toronto, and it put it on the map.”

And to showcase all aspects of the partnership, the remaining five Welcome Toronto games at Scotiabank Arena will include different in-game activations to highlight stories of local music, art, fashion, and community. 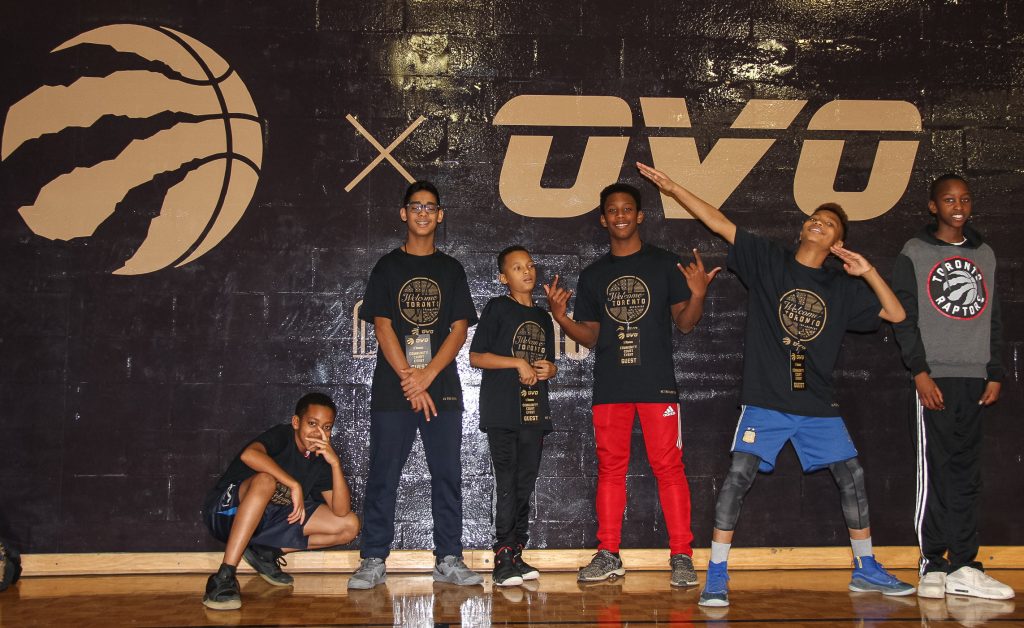 While fashion may seem far-fetched when it comes to basketball, Bartlett said that basketball has become a fashion sport.

From its uniform changes, to how players dress before games being huge draws for teams on Instagram, Bartlett said that the NBA is a fashion-forward league.

“It makes sense to work together,” he said of OVO. “And not just for business, but for the community as well.”

In addition to the refurbishments and over the next five years, the Raptors and OVO will contribute a total of $2 million to Canada Basketball to showcase their long-standing support of the development of the sport from the grassroots level to the national program.

As for Toronto, Bartlett’s team is working with the city to look for its next project/s, and their intention is to announce them early in the new year during a Welcome Toronto game.