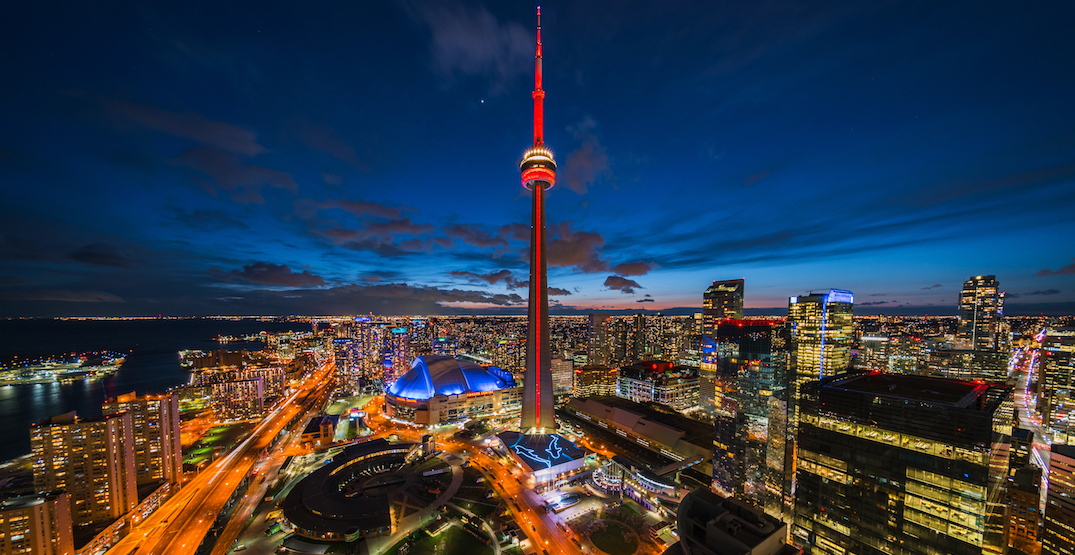 Toronto is a global leader in a wide range of areas from tech talent all the way to safety, and according to a new ranking, it’s also one of the best cities in the world for student nightlife.

The ranking took into consideration a variety of factors, including the cost of beer and cocktails, the number of nightclubs, and the number of LGBTQ+ bars. Toronto had some of the cheaper drink prices on the list, with the average cost of a cocktail being £8 (CAD $14.01) and a beer being £4.01 (CAD $7.02).

But Toronto also had the second-lowest number of nightclubs out of all the cities with just 172 — much lower than London’s 1,053 or New York City’s 593.

But it’s not just nightlife that Toronto is good for. The report also named it the ninth-best city for sociable students overall. This ranking took into consideration factors like the cost of living, nightlife, and inclusivity. Another Canadian city, Montreal, took home the number one spot in this category.

Perhaps unsurprisingly, with its shockingly high real estate prices, Toronto didn’t make the report’s list of most affordable cities to rent in.