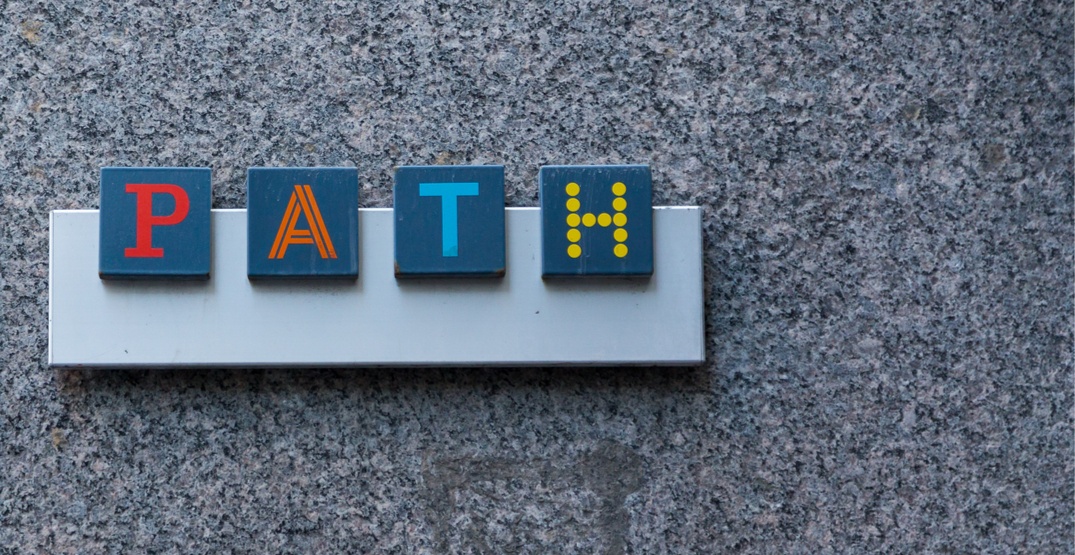 A 51-year-old woman has died after being stabbed in Toronto’s PATH near King and Bay.

According to Toronto Police, on Wednesday, April 10, at approximately 7:11 pm, officers responded to a stabbing call in the Commerce Court section of the PATH.

Upon arrival of paramedics and police, a woman was found with life-threatening injuries from apparent stab wounds. Life-saving efforts were commenced but she was later pronounced dead at the scene.

The victim has been identified as Rae Cara Carrington of Toronto.

The male suspect is described as white, 20-30 years, 5’8″ to 5’9″, medium build, with dark hair and facial hair. He was wearing a light-coloured ball cap, a black hooded sweater with a white T-shirt underneath, dark pants and dark shoes.