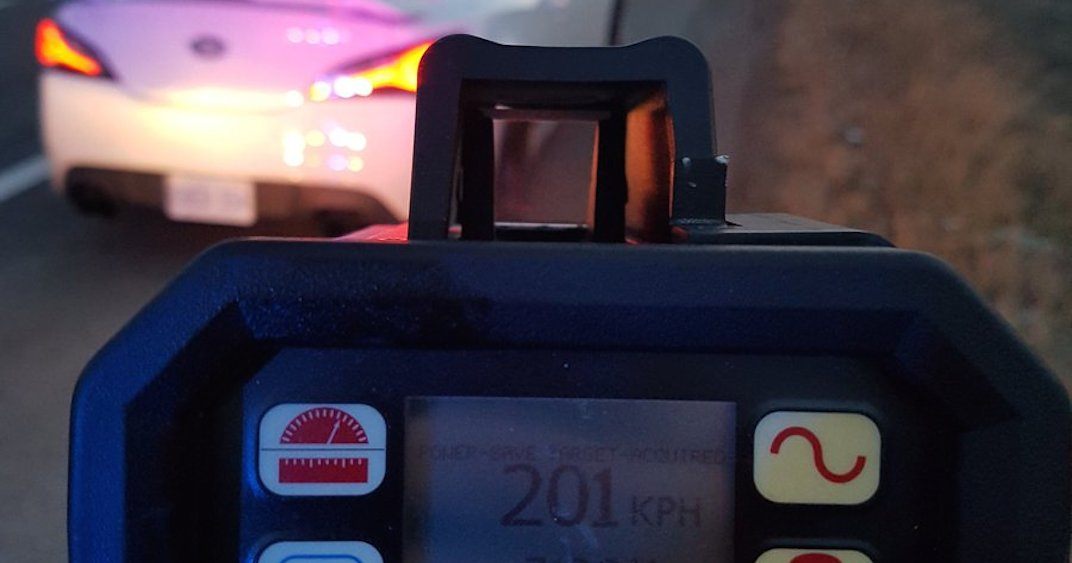 Ontario Provincial Police have been nabbing speeders left and right over the past few days.

On Monday, OPP Sgt. Kerry Schmidt said 31 drivers were charged with street racing in the GTA over the weekend.

And now, according to police, a 19-year-old male is facing a stunt driving charge after he was caught driving double the speed limit on Highway 403 in Mississauga.

The teen was pulled over for clocking 201 km/hr in a 100 km/hr zone Monday evening.

Schmidt said the driver had his vehicle impounded and license suspended for seven days.

This latest incident follows a week that saw provincial police catch 67 speeders on highways throughout the GTA.

In one incident, a driver was caught going 190 km/hr on Highway 403 in Burlington, while in another, a driver registered over two-times the legal limit of alcohol in addition to speeding.

On Monday morning, the Toronto Police kicked off a week-long safety blitz targetting speeders. The focus will be on slowing drivers down through enforcement and awareness of the dangers of speeding.

In 2018, 43% of all fatal collisions occurred on roads with posted speed limits above 50km/hr, according to police.

Here’s to hoping that these recent incidents give other road-users reason to slow down.