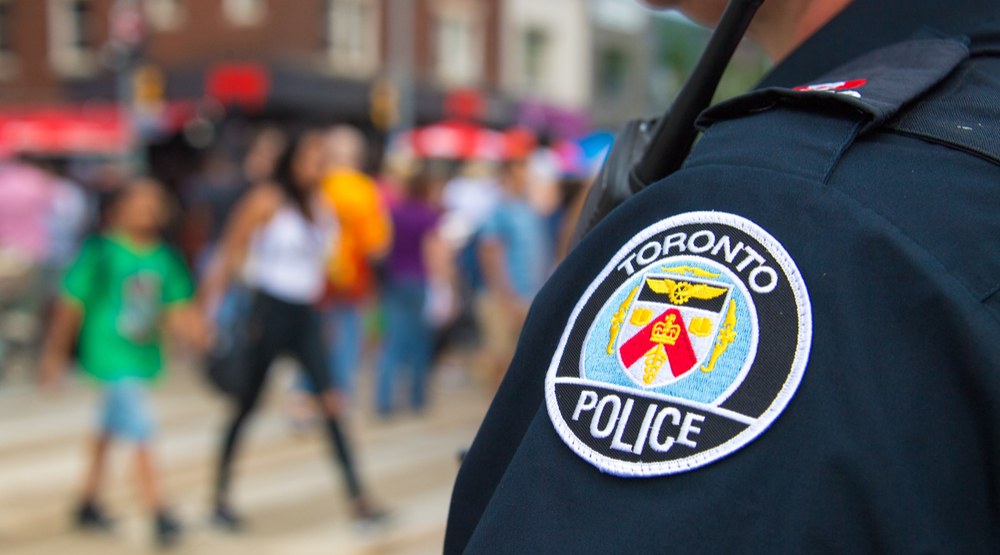 The Toronto Police Association (TPA) launched a website to inform the public about an “alarming series of cuts” that are affecting police staffing.

The website says that Toronto officers have “reached a breaking point” because of the 500 cuts that have been made since 2010.

“These cuts con tune to weaken Toronto police officers’ ability to keep the city safe, engage proactively with the community and deliver police to parts of the city where it matters most,” write the TPA on the website.

The union says that the cuts leave too few officers on the front lines, leaving many divisions struggling to fill shifts.

As a result of being short staffed, the TPA says service levels are falling, and officers are burning out and leaving their jobs. This year, 95 members have resigned so far, with 36 leaving for police services nearby.

The TPA is asking the public for their support by joining them on Facebook and sending a message to Chief Saunders, Mayor John Tory and Toronto Police Services Board Chair Andy Pringle.

“The Toronto Police Services Board needs to start listening,” said the TPA. “Not to police critics but to frontline officers.”