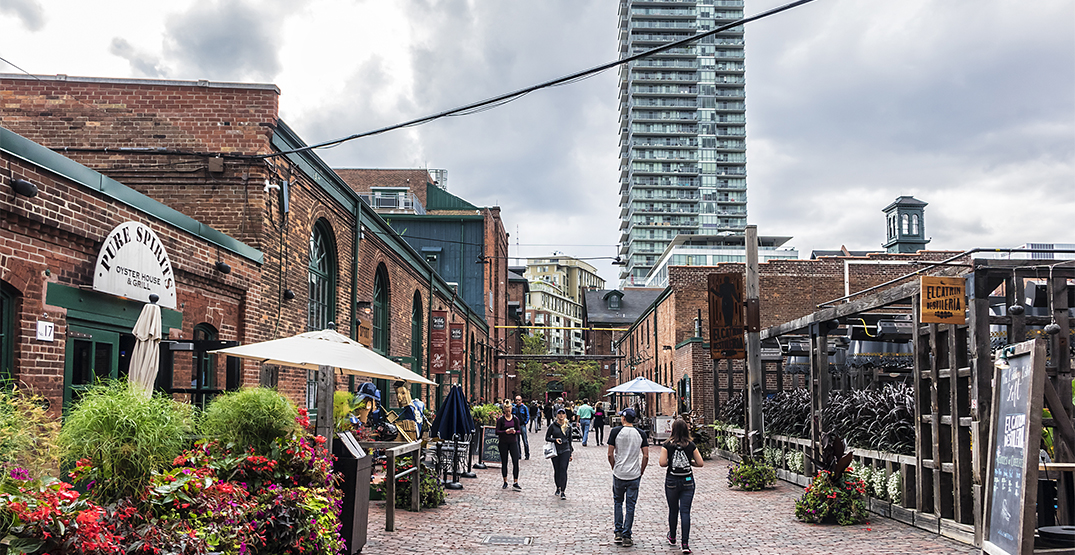 Toronto police reminded residents Tuesday that 911 should only be used for emergencies after provincial health officials suggested businesses being harassed be anti-vaccine passport customers should call for help.

Health Minister Christine Elliott and Chief Medical Officer of Health Dr. Kieran Moore announced more details about the forthcoming vaccine certificate, where they suggested business staff could call 911 if a customer gives them trouble over being asked to show proof of immunization.

Shortly after, Toronto police tweeted that 911 should be used in emergencies only when there is a threat to someone’s safety.

The Toronto Police Service would like to remind citizens:

9-1-1 should be for emergencies only.

If you are in immediate danger or there is a threat to your safety, call 9-1-1.

In a statement to Daily Hive, Toronto police spokesperson Connie Osborne said that by-law officers are responsible for ensuring vaccine certificate compliance. A 911 call should only be made if there is a crime in progress, such as a physical assault, she added.

“We recognize that it may take some time for people to adapt and understand the rules as set out by the provincial government,” she said. “We ask that people remain patient with one another and are respectful.”

The government has said it’s up to businesses to verify patrons’ ID and vaccine receipt, and they should also deny people entry if they don’t meet the requirements. Two doses of COVID-19 vaccine will be required to dine indoors, work out at a gym, and attend concerts and other events starting September 22.

Toronto Mayor John Tory advised business staff to call 911 any time there is a threat to their safety — whether related to the vaccine passport or not.

“If there’s some kind of a threat or intimidation going on, that’s when you should call 911,” he said. “Acting in an aggressive way toward others to try and express your views — it’s just not on.”

But he hopes that instances of violence or threats at businesses due to the vaccine passport will be few and far between.

“The vast majority of people in Toronto already have a vaccination,” he said. “I believe this will go fairly smoothly.”

But if Tory is wrong, he said there are enough enforcement resources in the city to help businesses deal with aggressive patrons.