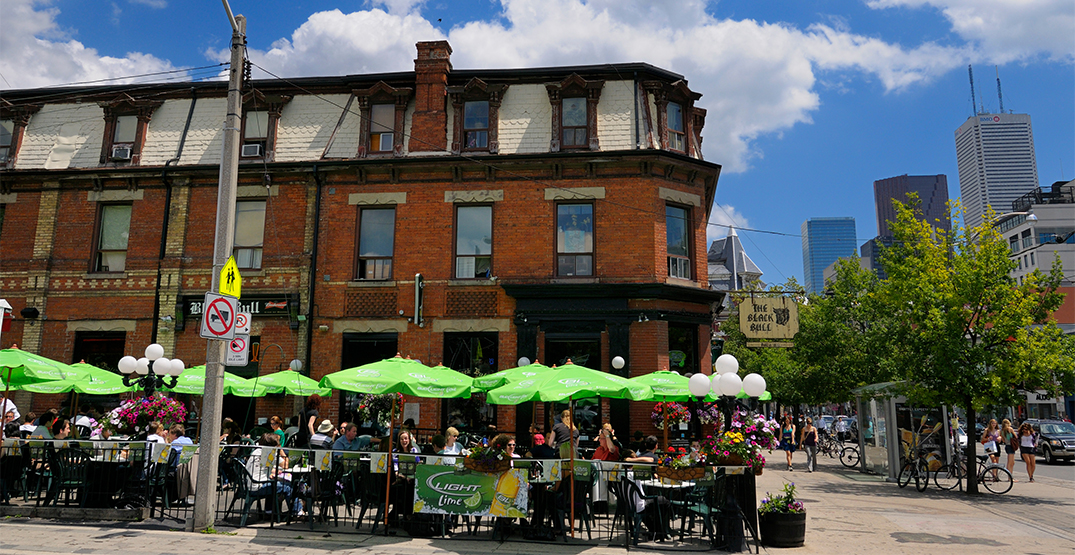 Proof of having two doses of a COVID-19 vaccine at least 14 days ago will be required to dine indoors at restaurants, work out at gyms, and attend indoor events, including concerts and wedding receptions starting September 22.

Indoor areas of water parks will also require proof of immunization, as will attending a film or TV production as part of an in-studio audience. 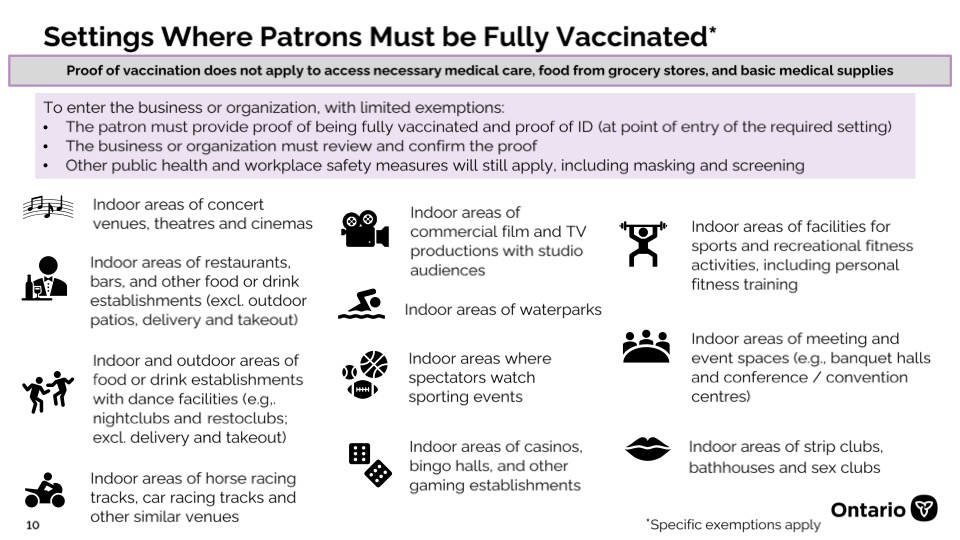 Exceptions to vaccine passport fleshed out

The government also revealed new details about exceptions to its vaccine passport on Tuesday. While only a limited number of medical exemptions will be granted, there are several activities that won’t require people to show proof of immunization: 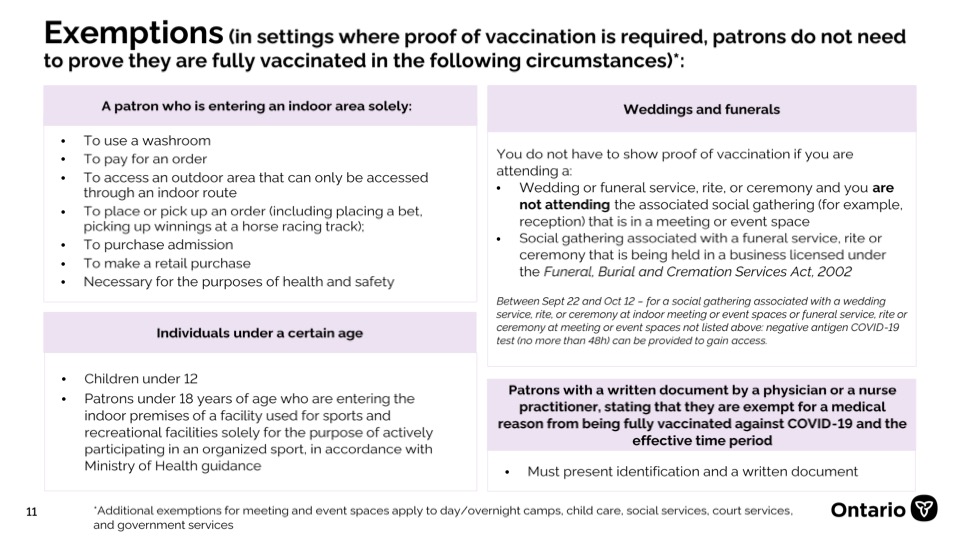 “If you go indoors and it’s less than 15 minutes, the risk to others is much less. If you go indoors you’re also wearing a mask,” Chief Medical Offer of Health Dr. Kieran Moore said during a Tuesday press conference, explaining why patios, paying, and washrooms were granted as exceptions to the vaccine passport.

Businesses will be responsible for ensuring patrons in their establishment are vaccinated. Staff should match a customer’s name and date of birth on their photo ID and vaccine receipt before allowing them in. Accepted vaccine information includes an Ontario receipt, a receipt signed by an Indigenous health provider, or a receipt from another province or country.

By October 22, the government will roll out a QR code-scanning app similar to those in BC and Quebec. Until then, patrons must bring a photo ID and proof of immunization.

If a patron attempts to harass business staff, provincial officials say the business should call the police. Individuals and businesses who don’t comply with the new rules can be charged and fined under the Reopening Ontario Act. 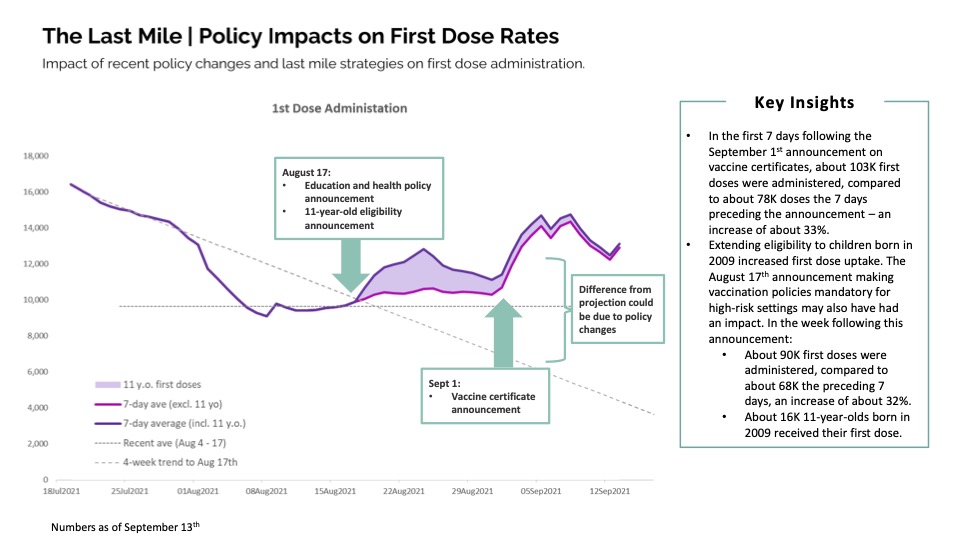 The province is trying to fully immunize 90% of the population to reach herd immunity against the Delta variant. To reach that, about 1.5 million more Ontarians need their second dose.

The province calls the current phase of immunizations the “last mile” and launched a new Provincial Vaccine Confidence Line where health specialists answer questions about vaccination from people who are hesitant.

Ontario is also rolling out more mobile vaccine clinics in GO and TTC buses and operating clinics in schools.