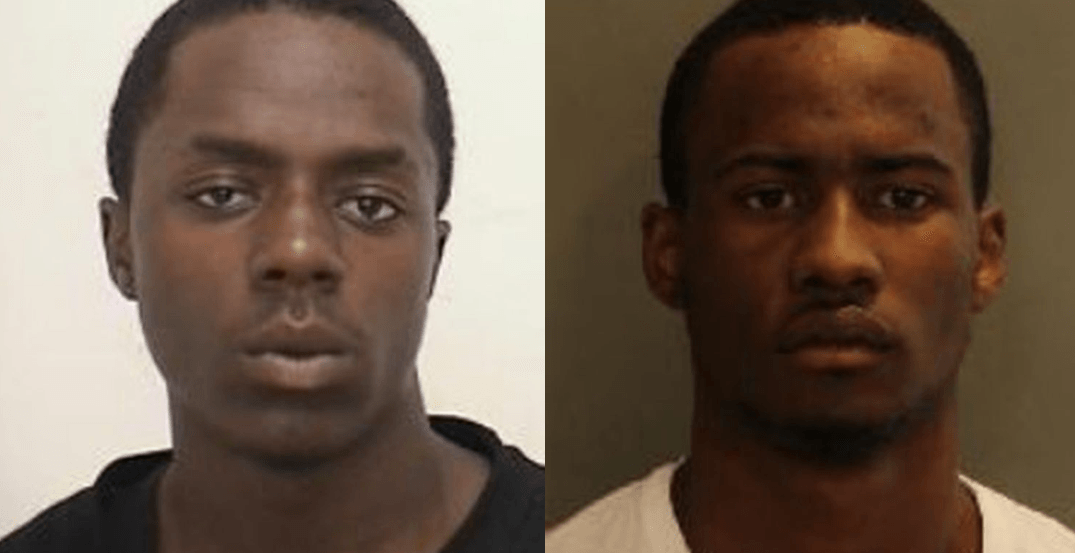 Toronto police have requested assistance locating two men wanted in connection to a shooting that wounded two young girls in a Scarborough playground.

Tarrick Rhoden and T’Quan Robertson, both 23 and from Toronto are wanted for attempted murder, discharging a firearm with intent, and two counts each of aggravated assault.

Police say both men are considered to be armed and if seen, should not be approached. The public should call 9-1-1 immediately if they see either man.

Police have released images of both men to help the public identify them. 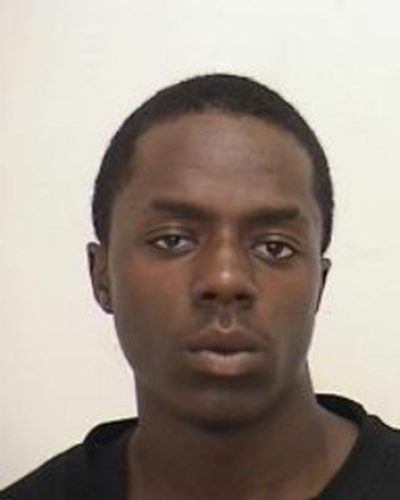 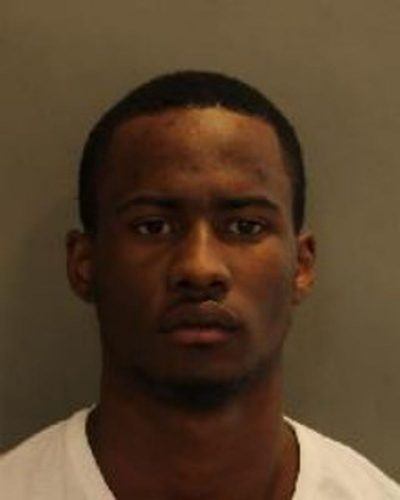 According to police, on Thursday, June 14, police responded to reports of a shooting in the McCowan Road and Alton Towers Circle area.

A third suspect, Sheldon Eriya, was arrested on June 15 and charged the following day.

Eriya of Markham was arrested in Pickering and charged with discharge firearm, two counts of attempted murder, two counts of aggravated assault, possession for the purpose of trafficking cocaine, and possession of proceeds of crime.