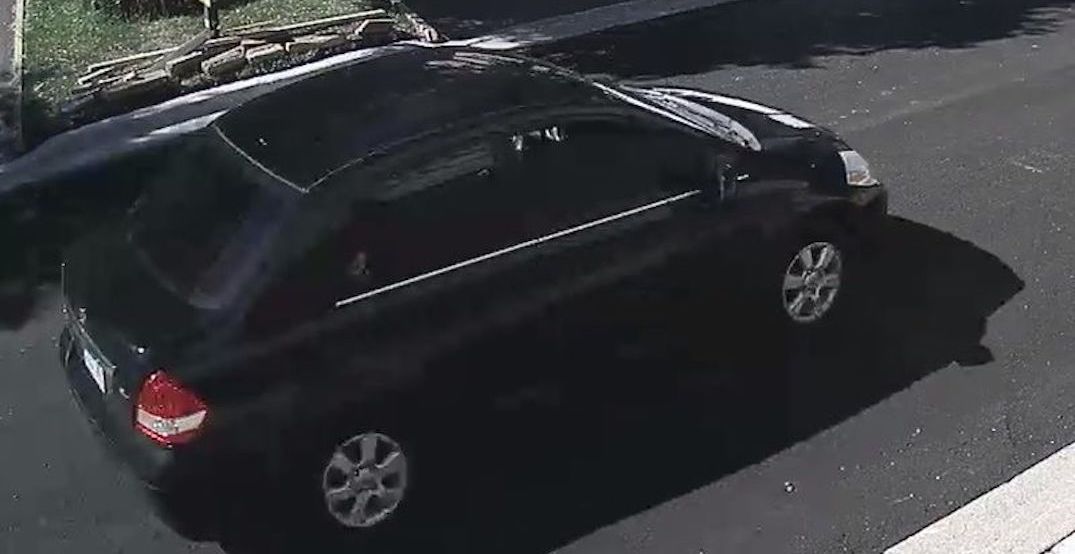 Toronto Police continue to search for a suspect following a shooting that left two girls injured on a playground in Scarborough.

According to police, on Thursday, June 14, at 5:01 pm, officers responded to reports of a shooting in the McCowan Road and Alton Towers Circle area.

It is reported that a male had opened fire on another male who was in a small park, which had 11 small children at the time.

Two girls, aged 5 and 9, were located with gunshot wounds and taken to hospital. Their injuries are not considered life-threatening.

Police now say that the vehicle of interest is described as a black, four-door Nissan Versa sedan, 2007-2011. The suspect is wanted for “an Attempt Murder investigation.” 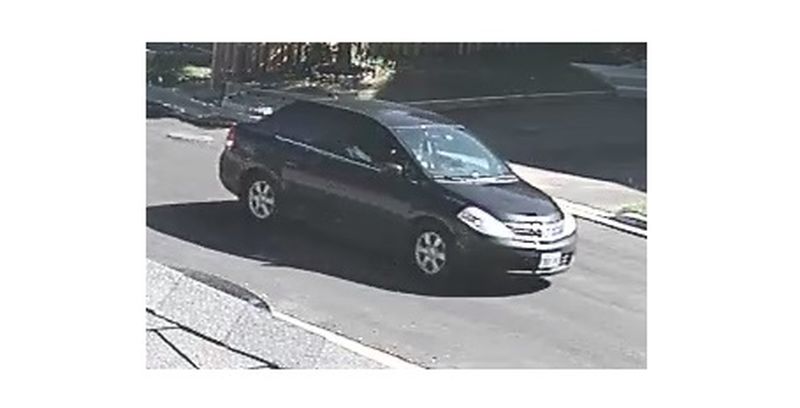 Mayor John Tory said that the shooting was a “totally unacceptable act of gun violence.”

“I want to make it clear that I want no stone left unturned in dealing with this. I cannot imagine the anguish the family and friends of the two girls shot while playing in a park are experiencing tonight,” Tory said on Thursday.

“We will work with police to do everything we can to bring swift justice to all those who threaten our city’s safety with gun violence and to help this neighbourhood and all neighbourhoods hurt by violence.”