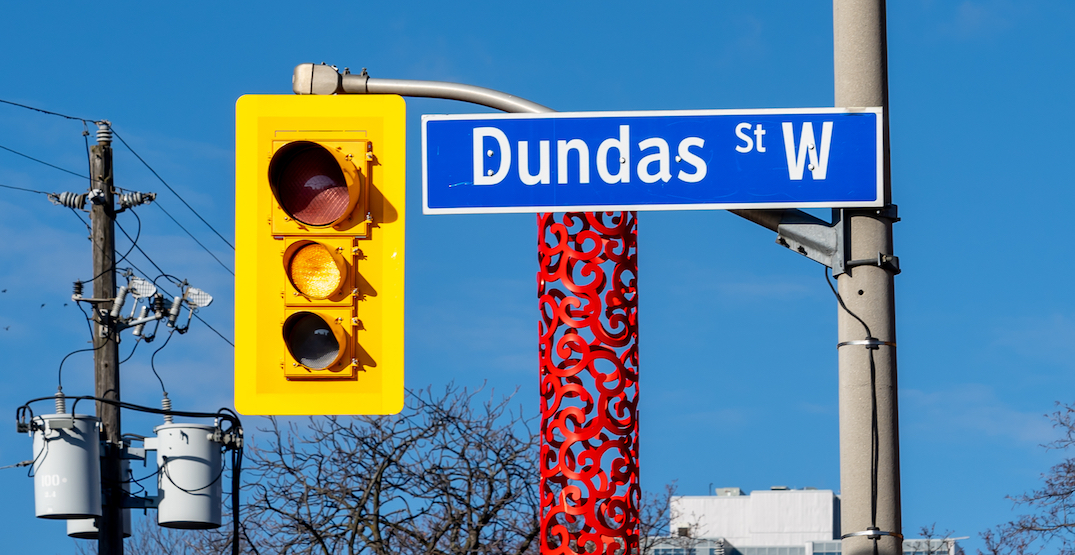 The City of Toronto is officially renaming Dundas Street and all other city-owned assets with the word “Dundas” in them.

City Council voted 17-7 to approve the changes on Wednesday in an effort to promote inclusion with marginalized communities. Henry Dundas, after whom the street is named, was a Scottish politician who actively opposed ending the transatlantic slave trade.

“This recommendation is the right decision in our continuous path to building a Toronto that is inclusive, equitable and reflects the values of its diverse members,” said Mayor John Tory. “We acknowledge that this is just the first of many steps to come, but this a genuine step in the right direction of who we are and what we can be.

“The names of our public streets, parks, and monuments are a reflection of our values as Torontonians. I look forward to the work to come and continuing to build a Toronto for all.”

City staff will report back to City Council’s Executive Committee in the spring of 2022 with potential new names for Dundas Street and all other city-owned assets bearing the name, including Dundas and Dundas West subway stations and Yonge-Dundas Square.

The renaming process, according to the City, will be led by “a Community Advisory Committee made up of Black and Indigenous leaders and representatives from the diverse communities living and working along Dundas Street, including Business Improvement Areas and resident associations.”

The Committee will also propose potential new names, as well as a transition plan for the renaming process.