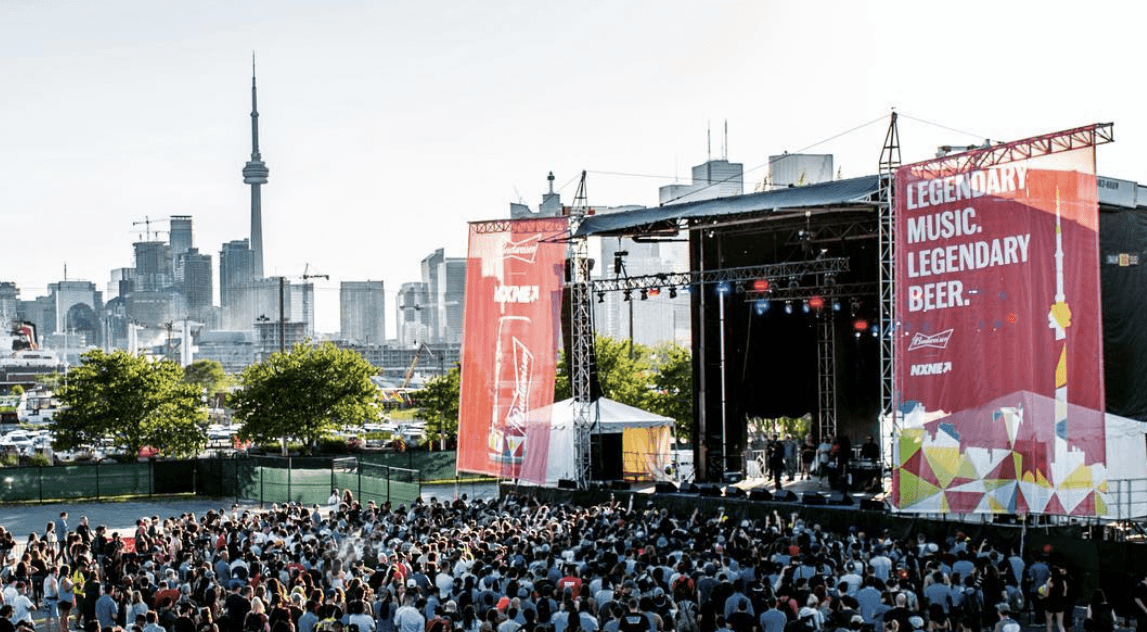 As usual, the headliners will join emerging and other established artists throughout the summer weekend including: Bleachers, Sleigh Bells, The Soul Rebels Ft. Talib Kweli, Twin Peaks, Cold Specks, MUNA and Son Little.

“The team at NXNE is driven by its passion for music and pop culture and it’s what drives us to bring Torontonians the most dynamic and innovative programming possible,” said Michael Hollett, President and Managing Director of NXNE in a press release. “This year’s Port Lands lineup will light up our stages with the most diverse voices in music today.”

The second wave of artists will be announced in early April.

NXNE, which celebrates its 23rd anniversary, takes place June 16 to June 25 in downtown Toronto and will engage fans in immersive experiences and programming offered in different venues throughout the city.

Tickets for NXNE start at $125 for the weekend, and are available online. 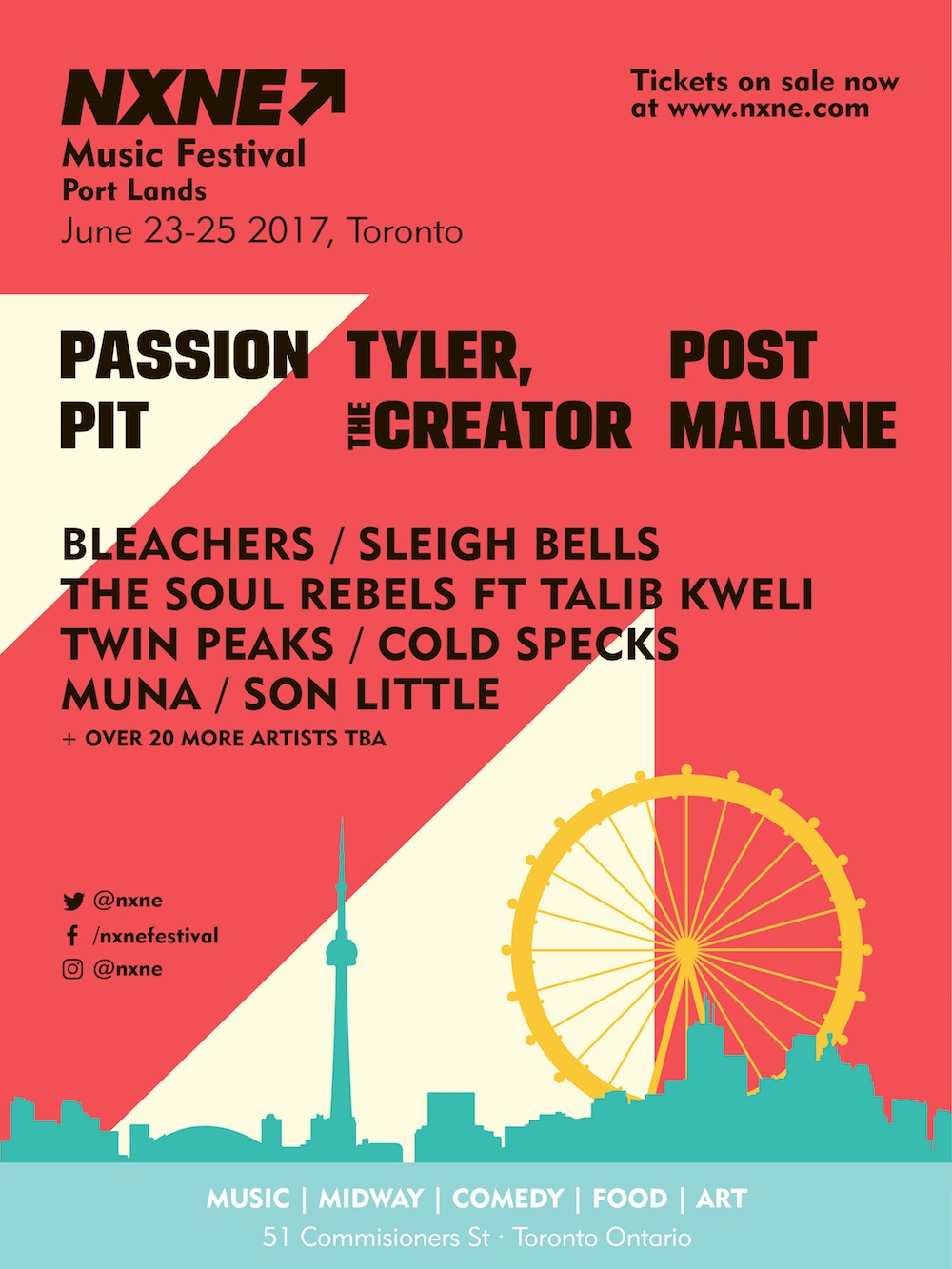