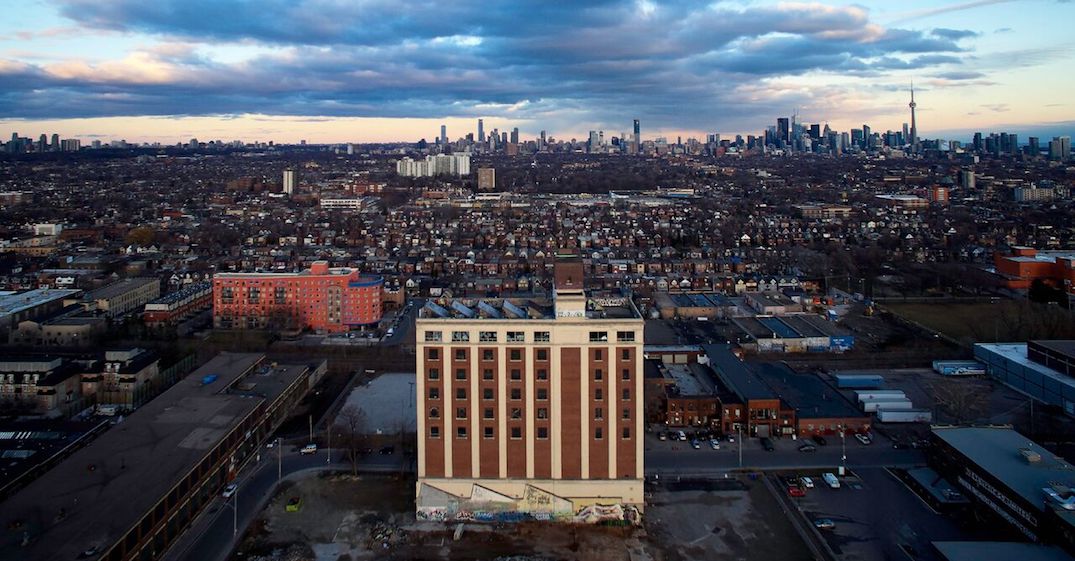 It was a staple on Queen Street West, but now, the Museum of Contemporary Art is ready to make Sterling Road its new home.

The Museum of Contemporary Art (MOCA) announced on Wednesday that it will open its new 55,000 square foot space in the Junction Triangle on May 26, 2018, welcoming 15 local, Canadian and other international artists with the exhibition, BELIEVE.

Named one of the “most noteworthy museums opening this year” by Architectural Digest, the museum will be hosting the public for a free weekend of inclusive activities for individuals and families to get to know the new cultural centre.

For its opening exhibit, BELIEVE will look at beliefs and systems that inform our values and behaviours while touching upon some of the fundamental issues of our times, according to the museum.

Artists featured will include: Jeneen Frei Njootli, a Vuntut Gwichin First Nation artist who is rapidly gaining attention throughout Canada for her work using traditional materials and techniques from her ancestry, Los Angeles-based artist Barbara Kruger whose internationally acclaimed work encourages viewers to revisit what they believe they already know, and Awol Erizku, who is inspired by the origins and evolution of his culture, from ancient Egypt to the Civil Rights Movement of the 1960s, and the enduring legacy of racism and prejudice in the United States. 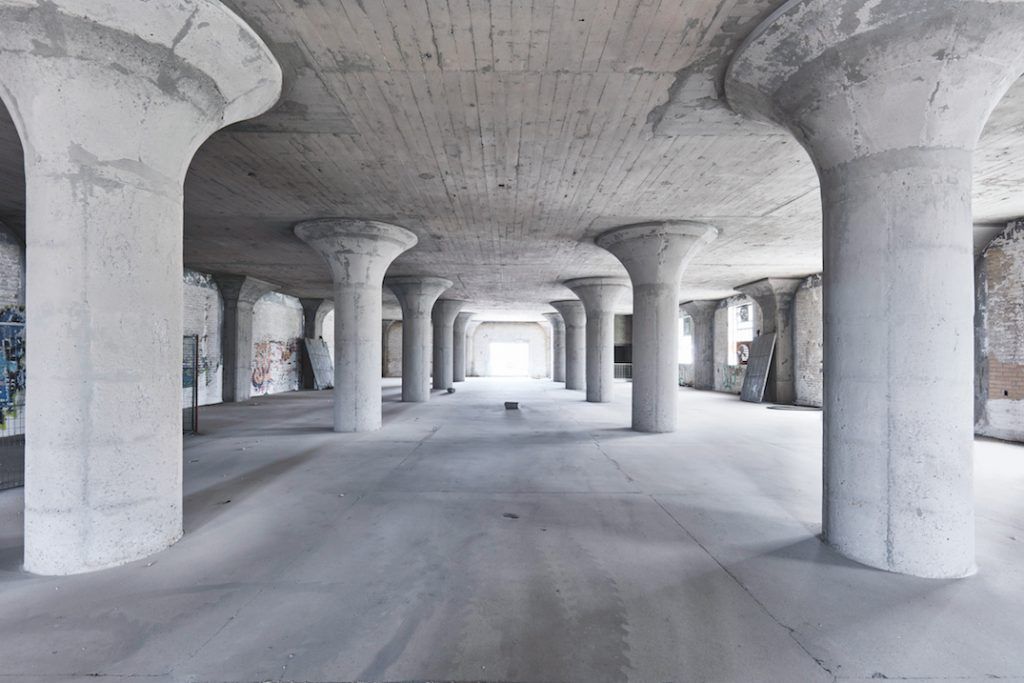 Interior at the new MOMA/ Arash-Moallemi

As well, MOCA says it has partnered with Akin, an organization dedicated to providing affordable studio space for practicing artists in Toronto. The fourth floor of the new space will include over 20 artist studios, with Akin prioritizing those who live and work in the Junction neighborhood to rent the space.

“The opening of MOCA is an auspicious moment in Toronto’s cultural history” says Alfredo Romano, President of Castlepoint Numa. “It represents the continued growth of a neighbourhood that has become known as a centre for art and design in Toronto.”

According to MOCA, its reopening reflects “the growing hub of innovation in Toronto’s West End, inviting the city, as well as national and international guests, to take part in the art themselves.”

The Museum of Contemporary Art opens on May 26 at 158 Sterling Road.