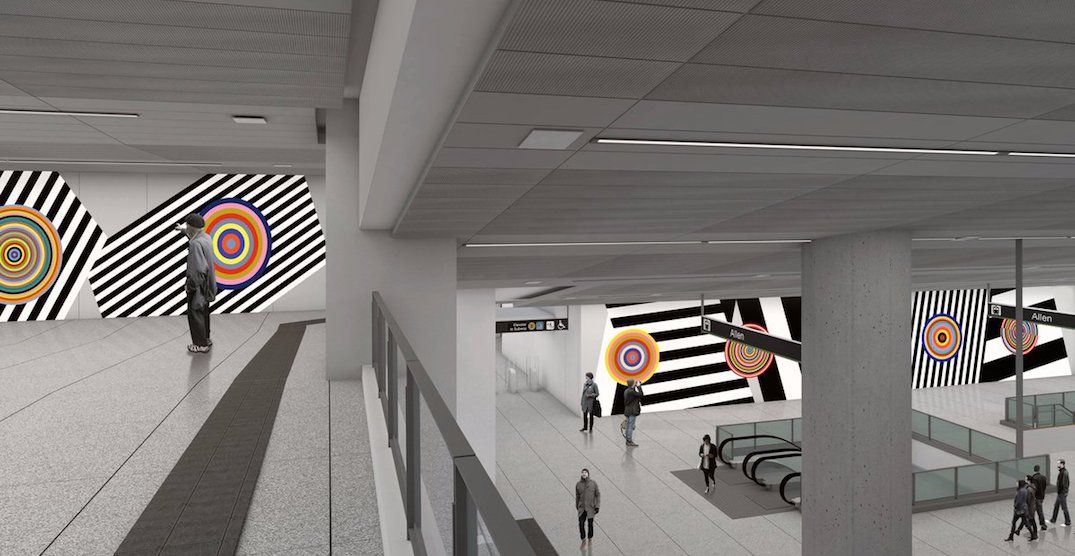 The transit agency released renderings of the eight public art projects this week at a “pop-up art gallery” created by Metrolinx at the Ontario Science Centre, which will be home to one of the stations on the new Crosstown line when it is opens in 2021. 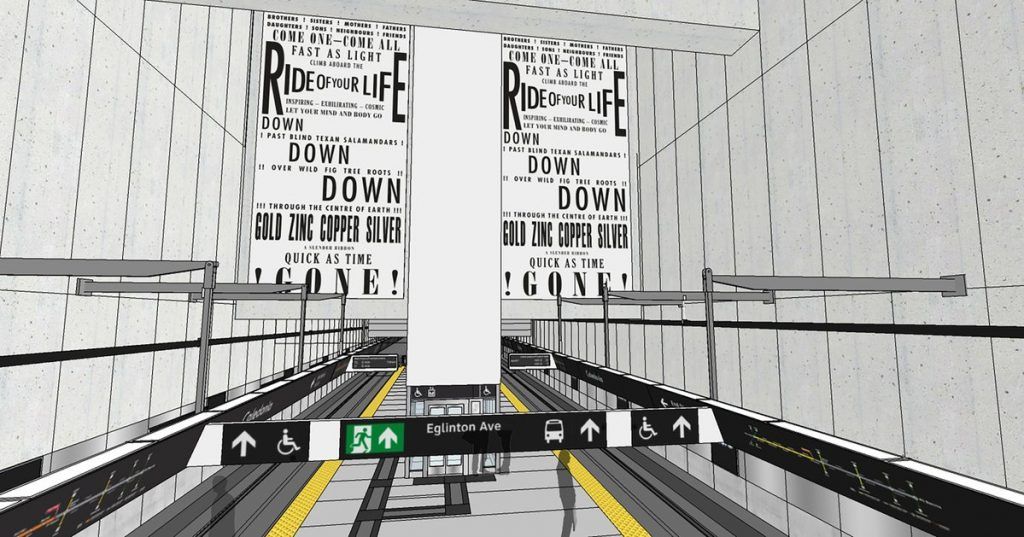 The public art, which features local and internationally renowned artists, is the first investment under Metrolinx’s new Integrated Art program, which is an initiative “to improve the transit experience for riders across the Metrolinx regional transit network.”

“Public art in transit stations is an excellent way to improve the customer experience,” said Phil Verster, President and CEO, Metrolinx in a release. “Metrolinx knows that outstanding design, including integrated art for the public to enjoy, helps build ridership and community pride in their transit system.” 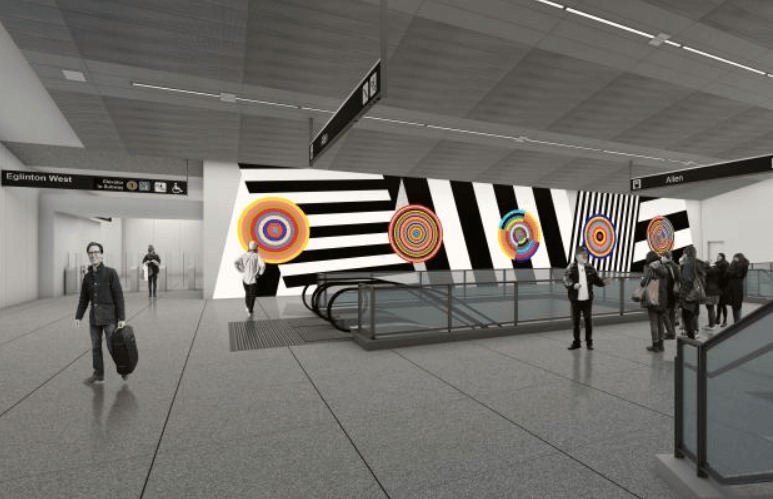 Douglas Coupland’s “Super Signals” will be at Cedarvale Station / Metrolinx

According to Metrolinx, the selected artists include world-renowned sculptors, photographers, video artists, painters and printmakers based in the GTHA, Canada, and around the world.

In November 2015, Metrolinx issued an open and invitational call for artists for the Eglinton Crosstown LRT project. At the time, it received 187 applications. 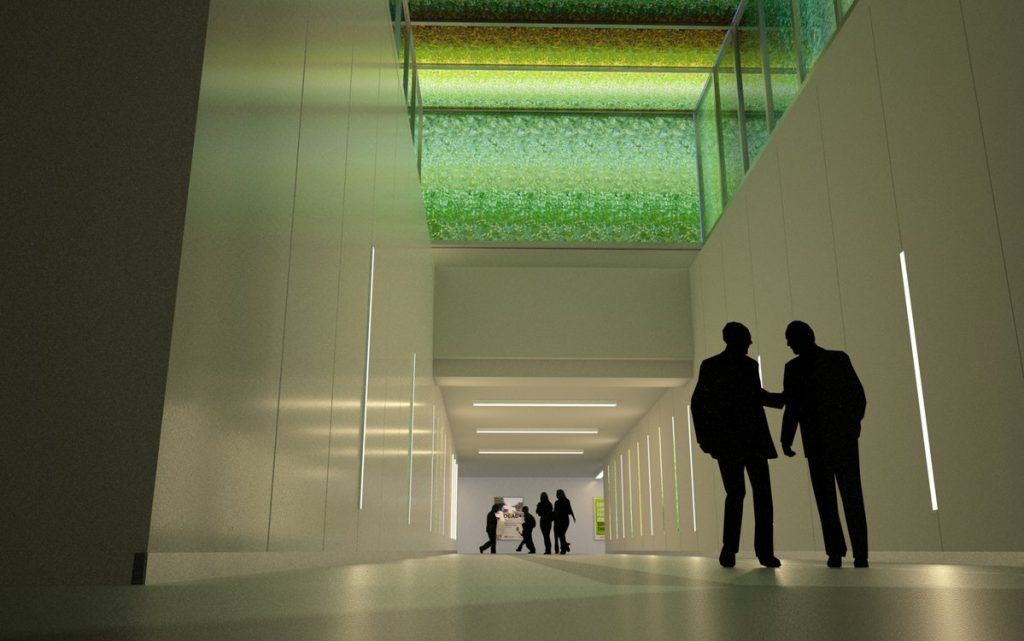 The 19-kilometre Eglinton Crosstown LRT, set to open in 2021, will connect Mount Dennis Station in the west with Kennedy Station in the east, and includes a 10-kilometre underground portion between Keele Street and Laird Drive.

The line will include 25 stations and stops that will link to bus routes, three subway stations, three GO Transit lines, and the Union Pearson Express.

According to Metrolinx, the Eglinton Crosstown is a $5.3 billion capital investment by the Government of Ontario to expand transit in Toronto. 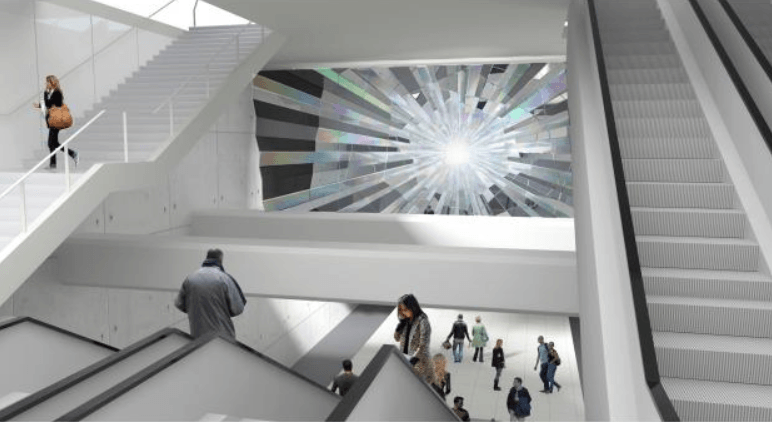 “Light from Within” is coming to Eglinton Station/Metrolinx