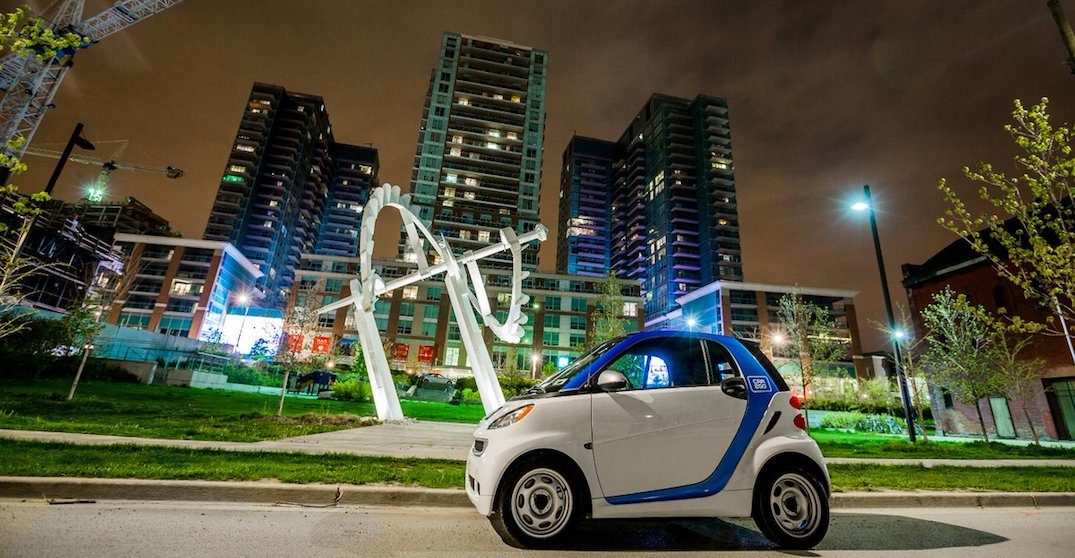 You might soon be seeing more blue and white smart cars in your neighbourhood. That is, if City Council votes in favour of a new pilot project that would allow car sharing vehicles to park in residential permit spots.

Toronto City Council will be looking at a Transportation Services proposal this week that supports a “Free-Floating Car-Share Pilot.” The one year pilot project and interim policy would enable free-floating car-sharing vehicles to park in residential permit parking areas of the city.

“Supporting car-share schemes in Toronto will help to address the problems the city is facing in relation to the efficiency and sustainability of its transportation network, while also reducing the city’s greenhouse gas emissions and responding to climate change,” states the report.

If council approves the proposal, the free-floating carshare pilot will begin on April 1, 2018. Permits would be sold to companies like Car2go for $1,500 each, and they would be able to purchase up to 500 permits. 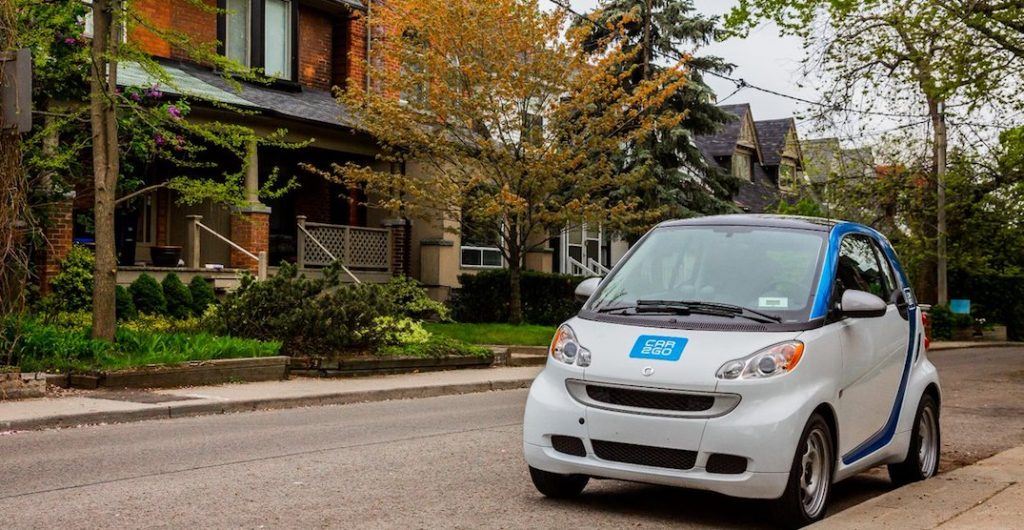 Car2go says it’s optimistic the city will vote in favour of the pilot. Paul DeLong, CEO of Car2go North America, said that they have been in discussions with the city for the past five-plus years to establish Toronto’s first free-float carshare pilot.

“In the city’s own words, Toronto is well suited for carsharing, given its high population density in the downtown core,” said DeLong in a release. “As Toronto continues to grow, carsharing is one more solution to help reduce car ownership and improve both mobility and quality of life in Toronto.”

DeLong said that over 70,000 Torontonians already use car2go to move around the city.

“Our hope is that a pilot project will help amplify the many quality of life benefits carshare provides to more Torontonians,” he said.