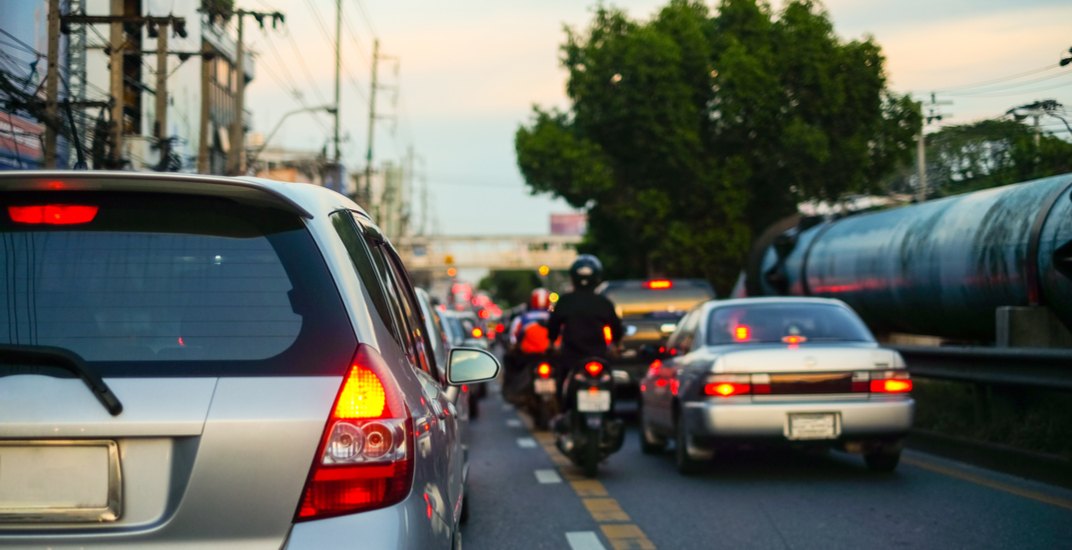 As cyclist safety continues to be a major topic of concern in Toronto, the City is looking at new measures that would make streets more motorcycle-friendly.

At a City Council meeting that took place at the end of June, three new initiatives were discussed, which includes more parking, access to reserved lanes, and “filtering,” which is the practice of riding motorcycles between stopped traffic at an intersection.

According to the report, City Council is requesting the General Manager of Transportation Services to expand on the number of dedicated motorcycle parking zones, adding enforcement in those zones, and looking at costs or revenues of ticketing non-motorcycles parked in the zones.

Next, the City wants to add motorcycles to the list of vehicles permitted to use the reserved lanes on Bay Street, from Front Street West to Bloor Street East) and Don Valley Parkway, from Lawrence Avenue East to north of York Mills Road.

Finally, the most interesting measure is a pilot project along the Richmond Street and Adelaide corridors, which would allow motorcycles to filter between stopped vehicles, up to the stop line at controlled intersections where a stop signal is active.

This would also only work “along lane boundaries that are not adjacent to any curb or pedestrian walkway, with implications for minimizing the risk of rear or front-end collisions, and the overall flow of traffic.”

According to the report, a study conducted in California found that motorcyclists who are able to filter between traffic were “markedly less likely to suffer head injury (9% vs. 17%), torso injury (19% vs. 29%) or fatal injury (1.2% vs. 3%).”

This news comes just after a Whitby man was killed after his motorcycle collided with a dump truck on Highway 407  west of Brock Road early Monday morning.