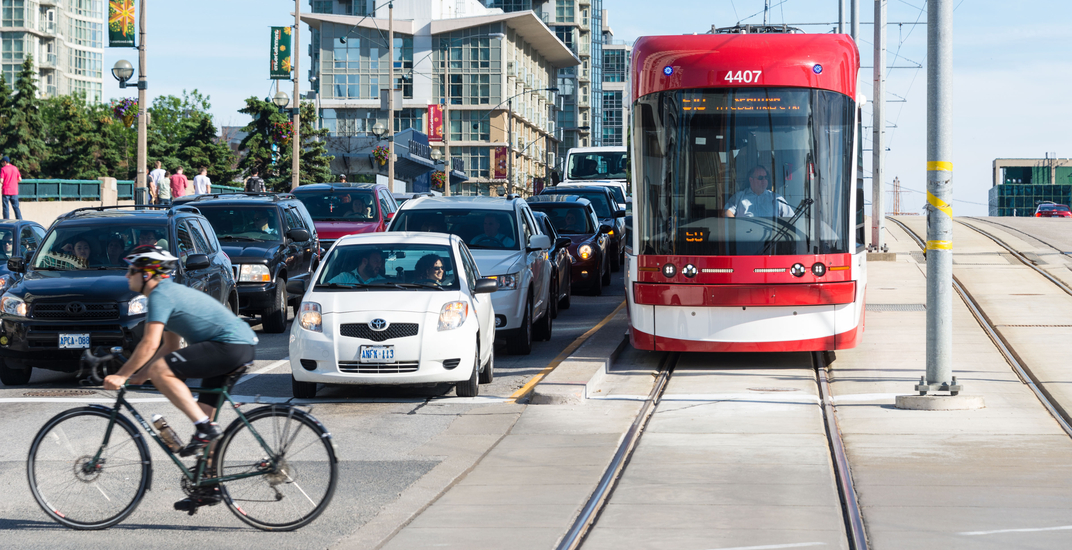 A new poll from Forum Research has found a majority of Torontonians don’t feel city streets are safe for cyclists.

This new public opinion poll follows after the City of Toronto approved an additional $22 million for its Vision Zero Road Safety plan, which targets the elimination of fatalities and reducing serious injuries with an emphasis on pedestrians, school children, older adults, cyclists, aggressive and distracted driving, and motorcyclists.

The new poll found that while more than half of those surveyed (56%) are aware of Vision Zero, they believe it doesn’t do enough to protect non-drivers on Toronto streets.

Additionally, it found that 22% of respondents said Vision Zero is doing enough, 7% said it is doing more than enough and 16% said they weren’t sure.

On the other hand, more than 4 in 10 of respondents whose primary mode of transportation is a private vehicle (44%) believe Toronto roads are safe for cyclists.

But cyclists aren’t the only vulnerable road users in Toronto, as pedestrian deaths are also on the rise.

However, two-thirds (65%) of respondents believe Toronto roads are safe for pedestrians, with one-sixth (15%) saying they are very safe.