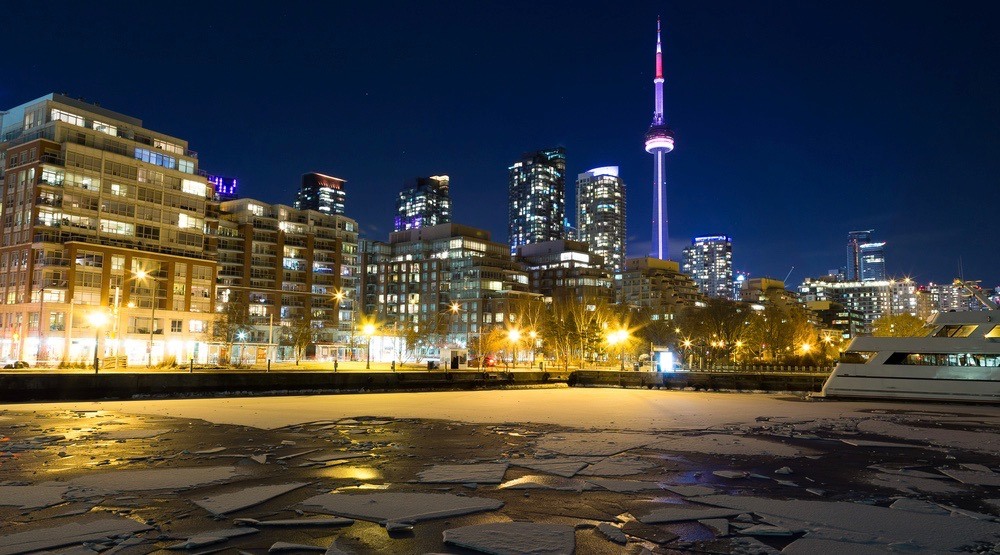 As the extreme cold weather continues in Toronto, the City of Toronto is looking to open the Moss Park armoury to be made available as a 24-hour respite centre for up to 100 beds.

The City has expanded its winter respite capacity at the Better Living Centre (BLC) site from 110 beds to 150 to accommodate increased demand. The facility on the Exhibition Grounds was opened on December 21 with an original capacity of 100 beds.

Additionally, to increase capacity within the shelter system, a new 60-bed Salvation Army Hope shelter is expected to open in the next 10 days. This is part of the City’s plan to have 291 additional shelter beds in 2018.

On Wednesday, Mayor John Tory asked the federal government to work with the City to confirm that the Moss Park armoury can be available until April 15, this after Councillor Kristyn Wong-Tam’s motion for the shelter was defeated in council last month.

Almost a month after my motion asking to open the federal armouries to shelter the homeless was defeated, I’m happy to know Mayor Tory has reconsidered his position on the Moss Park Armoury. We’ve lost time and now need to work fast to get this done. #OpenTheArmouries https://t.co/s9HAmJ8wqS

“I am deeply concerned for the health and safety of residents experiencing homelessness and I am pleased City staff have moved quickly to open additional beds at the Better Living Centre and throughout the system,” said Tory. “It is important that we increase the capacity to provide low-barrier services to ensure that people have safe, warm places to go, and we are working to ensure this happens as quickly as possible.”

According to the City of Toronto, despite more than doubling the number of spaces this winter, and keeping them open throughout the winter months, there are still signs of strain on the winter respite system.

On New Year’s Eve, Paramount Fine Foods CEO Mohamad Fakih did his part by footing a hotel bill for Toronto’s homeless on one of the coldest nights of the year. The local entrepreneur paid for hotel rooms for 18 homeless people after being contacted by a member of the public.

We’d like to thank our extremely generous patron, Mohamad Fakih of @ParamountFoods for his incredible responsiveness. Mohamad paid for all the rooms last night + keeps coming up with more he can do. (They also make best pita in the city so please go buy some shawarma!) #toronto

And on Tuesday night, Tory said that the City’s Streets to Homes outreach workers encountered 14 people on the street: 3 individuals accepted services and were transported to shelters or elsewhere, and 11 people refused services.

Last month, City Council authorized spending $10.6 million for staff to provide an additional 400 spaces and beds for the homeless. According to the City, half of the spaces are now open, while the other half will be open within the coming weeks. As of January 2, shelters were running at almost maximum capacity.

At its December meeting, City Council directed staff to provide 400 additional spaces as soon as practically possible and authorized the spending of $10.6 million for this purpose. Half of those spaces are open now and the remaining spaces will be opened in the coming weeks.

Overall, the demand for shelter services in the permanent system has risen more than 30% in a year

“I want to recognize the hard work of our City staff and community partners which has made it possible to quickly increase the capacity of our shelter system in a short period of time,” said Councillor James Pasternak. “City staff have been working around the clock to find space for those experiencing homelessness.”

Meanwhile, the City says it will continue to monitor and respond to the need for homelessness services across Toronto.

The list of 24-hour respite drop-ins, and Out of the Cold overnight programs are available on the City of Toronto’s website.

Call 311 if you see someone outside in need of outreach help. Call 911 if you see anyone lying on street with significant skin exposed.