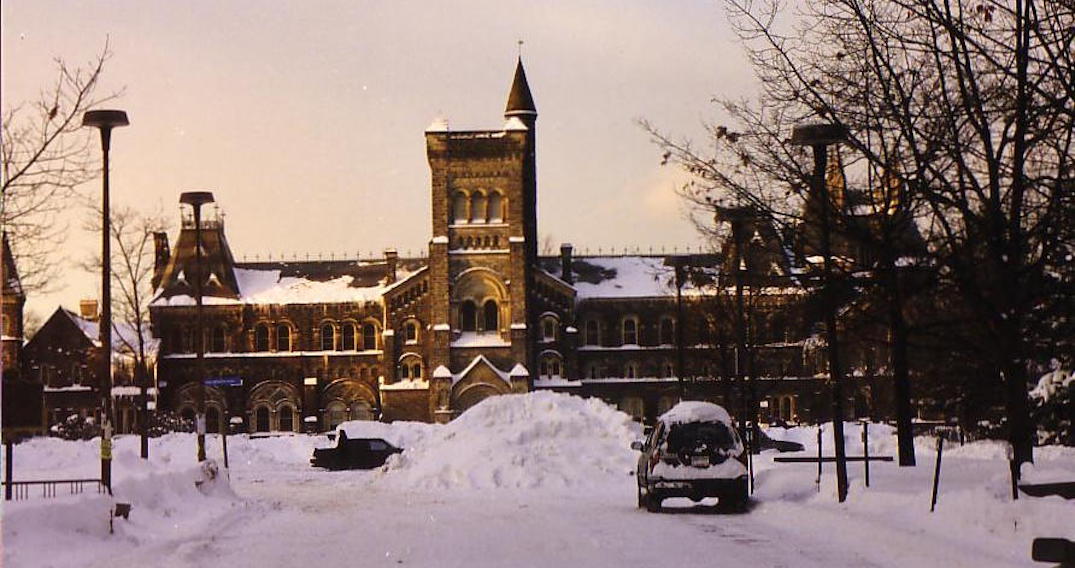 It may be a cold and snowy start to the year… but is it enough to call in the army?

That’s what former Toronto Mayor Mel Lastman did in January 1999, and it all began with a snowstorm that fell between January 2 and 3 that year.

Labelled “Toronto’s Snowstorm of the Century” by Environment Canada, there would be a total of 118.4 cm of snow on the ground when it was all over. And it all began on January 2, when southern Ontario began to be buried in 20 to 40 cm of snow.

“In total, at least eleven people died and thousands of passengers at the Toronto airports were stranded on one of the busiest days of the year,” according to Environment Canada. Following that, 4 additional snow storms took place over the next two weeks in Toronto. One of the highest accumulations recorded over one storm was 65 cm of snow downtown.

And then, a piece of history unfolded.

Toronto’s Mayor requested help from the military by mid-month, and 400 troops descended on the city to help shovel us out of one million tonnes of snow. Additionally, Prince Edward Island’s Ministry of Transportation sent 15 large snowblowers and two shifts of operators to Toronto, according to the City of Toronto.

Snow-clearing cost the city $70 million that month, more than twice its budget for the entire year.

Check out this non-dramatic recap of our storm of the century.