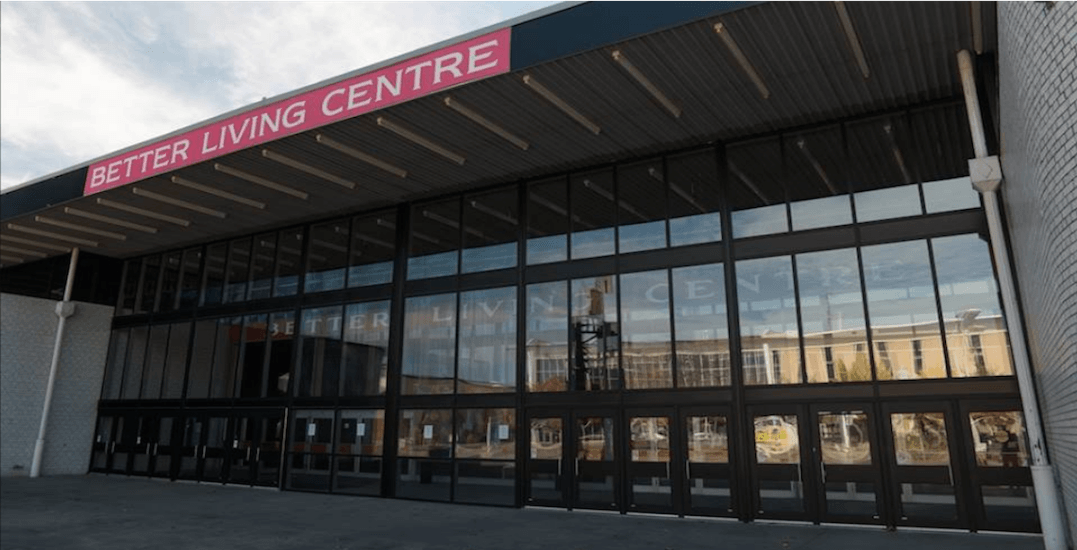 As Toronto begins the start of winter on a very cold note, Mayor John Tory has announced the city will be converting the Better Living Centre on the grounds of Exhibition Place into a winter respite service for those in need.

This temporary emergency homeless shelter will help support community needs from now until February 26; and from March 5 to April 15 with services being located in the southeast pod of the Better Living Centre and be separated by a demising wall from the rest of the exhibition hall for the safety and security of all occupants and attendees to the building.

This announcement comes days after City Council announced its shelter capacity expansion plan, which will see an addition 400 beds or sleeping spaces being added to local shelters.

Starting today, we are opening up a portion of the Better Living Centre at Exhibition Place which will, once it is fully up and running, offer 100 of these spaces. Approximately 20 spaces will be open as of today and the expanded capacity will be available as the need arises.

“When it comes to our shelter system, we must do the right thing, in the right way. I am pleased City staff have moved quickly to open additional beds for residents in our city who are experiencing homelessness,” said Mayor Tory. “It is critical that we get all 400 spaces in place as soon as possible and I know that everyone involved understands that urgency.”

“Homelessness is becoming the social crisis of our time. It is incumbent on the City of Toronto to do everything in its power to restore dignity of those who are suffering and save lives,” said Councillor James Pasternak (Ward 10 York Centre), Chair of the City’s Community Development and Recreation Committee.

“The opening of the Better Living Centre is another vital strategic move in this direction. Thanks to the Mayor and city staff for leading and supporting this initiative.”

In addition to the recently announced 400 sleeping spaces, John Tory has announced that more than 290 shelter beds will also be opened in 2018 as part of five new shelter programs serving men, seniors, youth and LGBTQ2S youth.

Council also voted earlier this month to direct City staff to begin expediting the opening of three additional new shelters next year that were originally planned for 2019, as well as adding three more shelters to the 2019 plan to help combat the city’s growing homeless crisis.