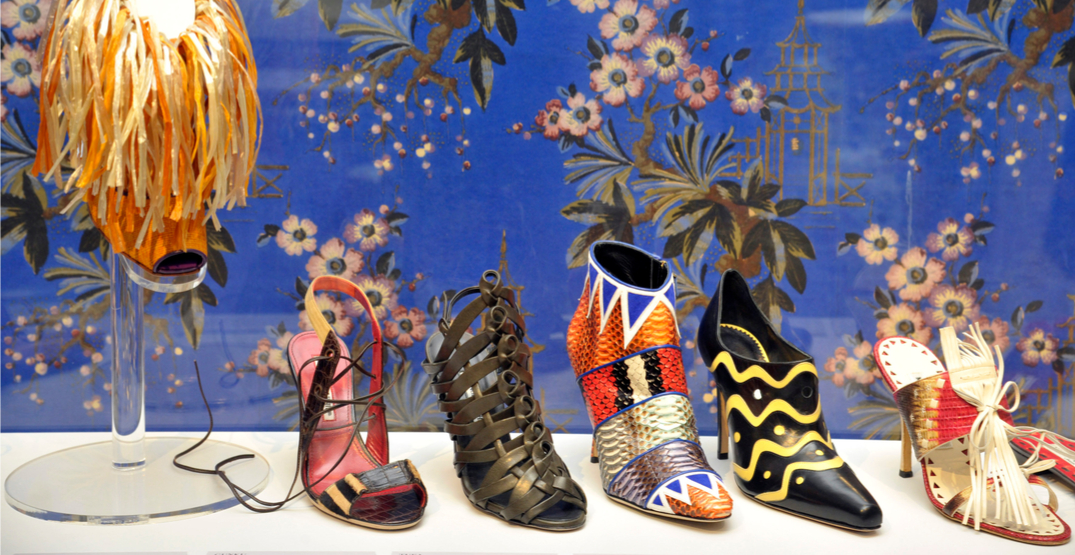 Many men and women were first introduced to Manolo Blahniks in Sex and the City due to  Carrie Bradshaw’s obsession with the timeless footwear designer.

Remember when Big proposed to Carrie with a pair of stunning blue satin Manolo pumps?

But Manolo Blahnik dates back much further than the popular 90s sitcom and movie series.

For over 45 years, Manolo Blahnik has been one of the most influential figures in the fashion industry.

This spring, Blahnik and the Bata Shoe Museum will be joining forces, bringing the highly anticipated travelling exhibit Manolo Blahnik: The Art of Shoes to Toronto.

According to the Bata Shoe Museum, the underlying theme of the exhibit is “shoes are art,” which aligns perfectly with Blahnik’s own approach to creating footwear.

The exhibit will feature close to 200 shoes and 80 original drawings, inspirations, and achievements collected over four decades.

Visitors will discover how architecture, art, botany, literature, cinema, and countries from around the world, have played a pivotal role in Blahnik’s timeless designs.

The Bata Shoe Museum is the final and only North American venue to showcase the travelling exhibit. Previous stops on the international tour included Milan, Saint Petersburg, Prague,, and Madrid.

The exhibit begins this May and runs until January 2019. 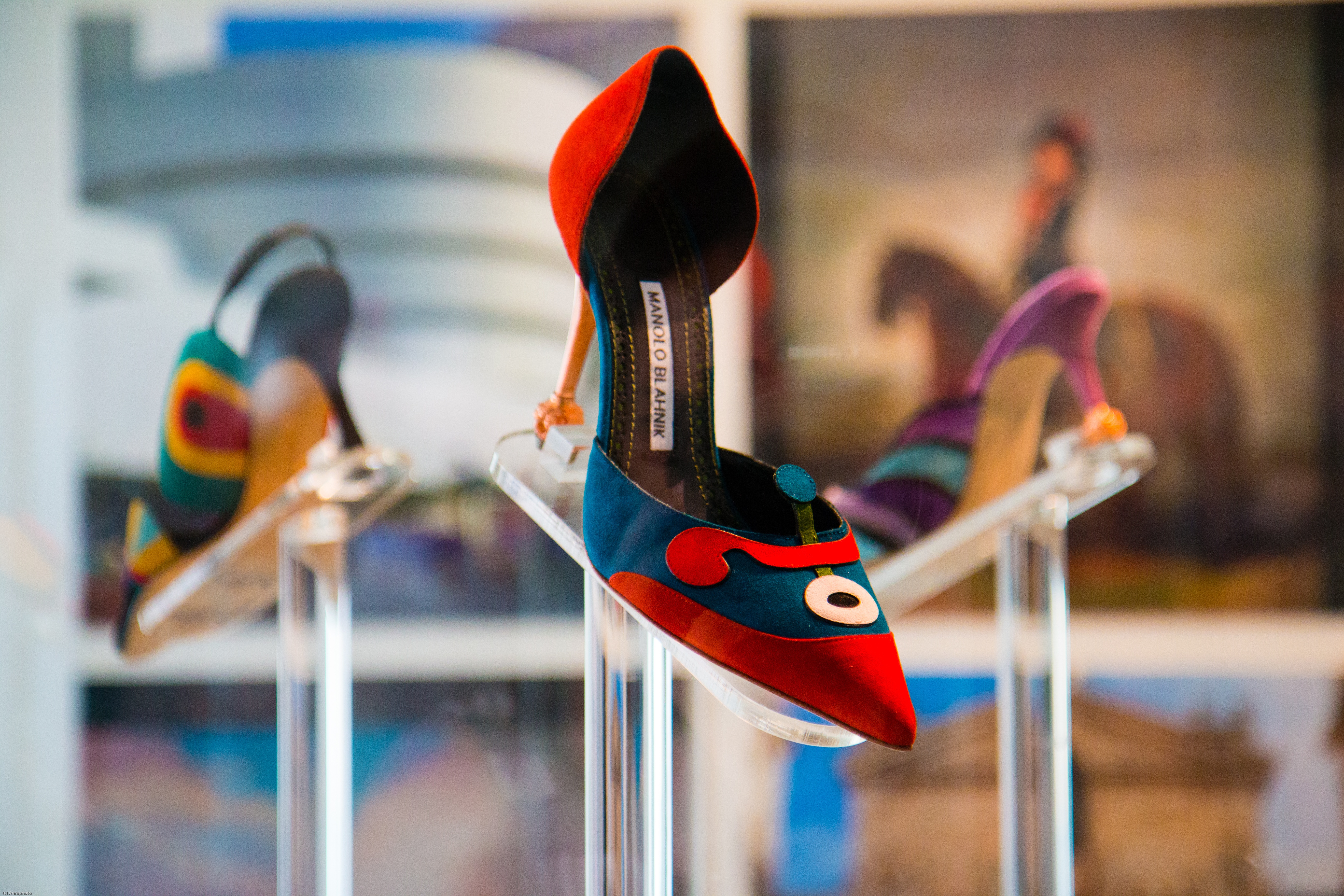