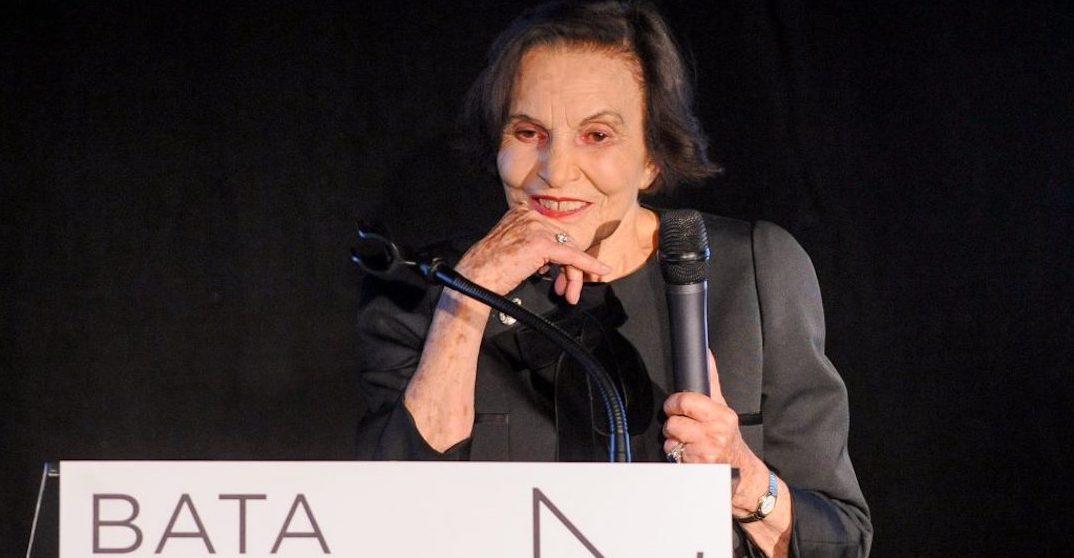 The Canadian philanthropist and founder of the Bata Shoe Museum had a legacy that began years ago, before she was even 20-years-old.

According to the Bata Shoe Museum, Bata (née Wettstein) was born in Switzerland, and was married to the heir of a global shoe manufacturing and retail empire, Czech-Canadian Thomas Bata.

After her marriage in 1946, Bata supported her husband’s family business, which had suffered during the war. The couple travelled together, all while working on expanding the shoe business internationally.

Soon after, Bata moved Toronto, and began working with organizations which she believed in, like The National Design Council, World Wildlife Fund Canada, Junior Achievement, Council for Business and the Arts in Canada.

The BSM is saddened to announce the passing of our founder, Mrs. Sonja Bata. A passionate collector, philanthropist, world traveller and business leader, Sonja Bata’s thirst for knowledge was both infectious and inspirational. Read the full statement here https://t.co/RbSTVhHmp5 pic.twitter.com/kbBKwDy2ot

She was appointed Officer of the Order of Canada and received a Silver Medal from the United Nation’s Environmental Program, among many other awards and honours bestowed upon her by Canadian and International institutions, according to the Museum.

Her passion for collecting rare and traditional footwear from different parts of the world lead her to house them in what’s now the Bata Shoe Museum in Toronto.

“Sonja Bata often called her collection of more than 13,000 shoes her children as she had handpicked each pair with love and care,” states the Museum. “A true collector who found great joy in the act of sharing her finds with others, she was particularly fond of the education and community-building role of her museum.”