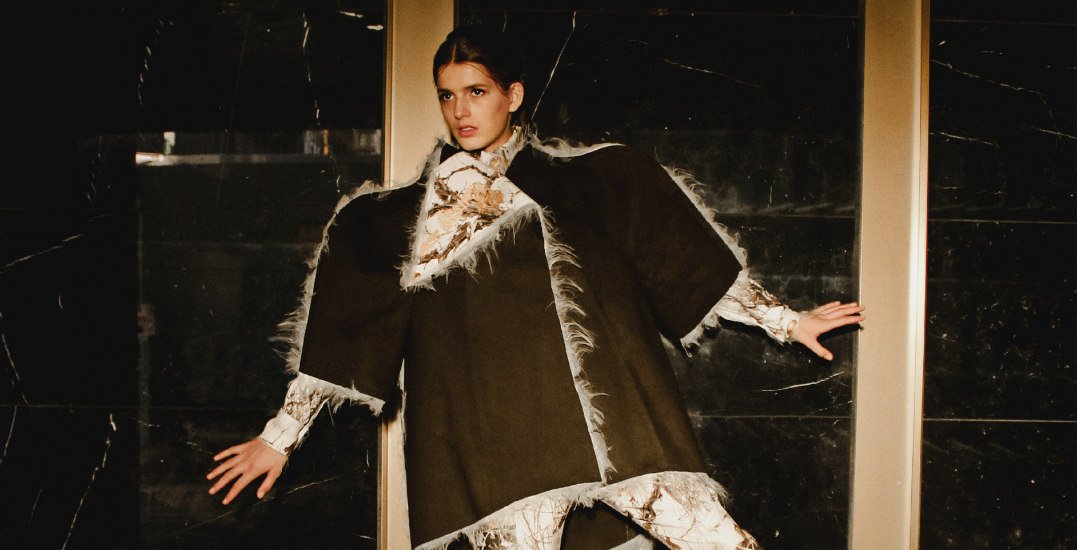 Toronto is getting ready to host the biggest fashion event of the year: Toronto Men’s and Women’s Fashion Week. 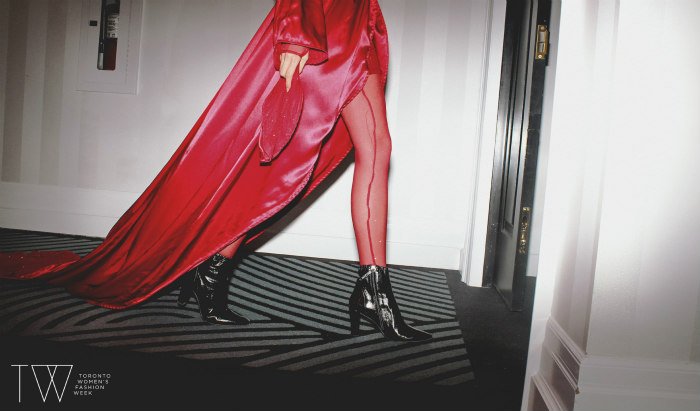 Models will be showing off fall and winter 2018 collections at both fashion week events which will feature Canada’s most notable outerwear designers and highlight the latest trends and innovations.

Just recently, Canada Fashion Group (CFG) announced its campaign to recognize Canada as the Fashion Week Capital of Outerwear worldwide. And it makes sense since outerwear is one of Canada’s hottest exports, adorning the likes of Megan Markle and Sophie Grégoire Trudeau.

TOM is the eighth ever men’s fashion week in the world, and the most influential platform in Canada for designers and brands. Meanwhile, TW is also home to Canada’s most iconic designers and the next generation of emerging talent. This year, CFG will be putting a spotlight on up-and-coming Canadian designers with a focus on outerwear. 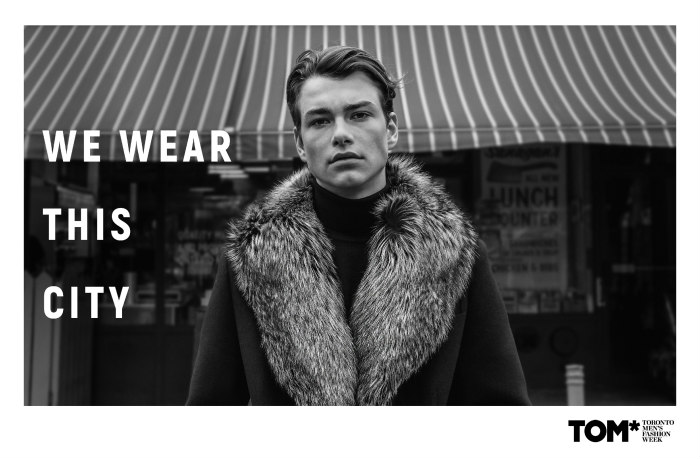 “More than ever, Canada has been at the forefront of exporting their famous coats, designer brands and ready to wear looks around the world. The outerwear industry contributes some $800 million annually to the Canadian economy, including more than $400 million in exports to fashion centres around the world,” said Hans Koechling, producer of TOM and TW. 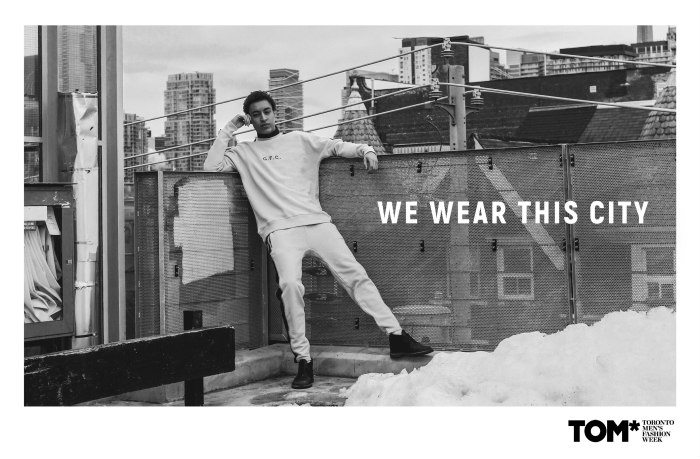 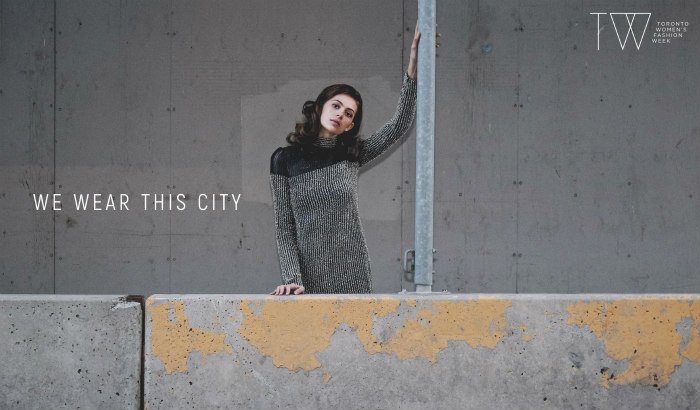 Plus, when you attend charity runway shows MENSFASHION4HOPE and WOMENSFASHION4HOPE, hosted by CFG you’ll help raise funds for the Kol Hope Foundation for Children Fund at SickKids and Easter Seals Canada.