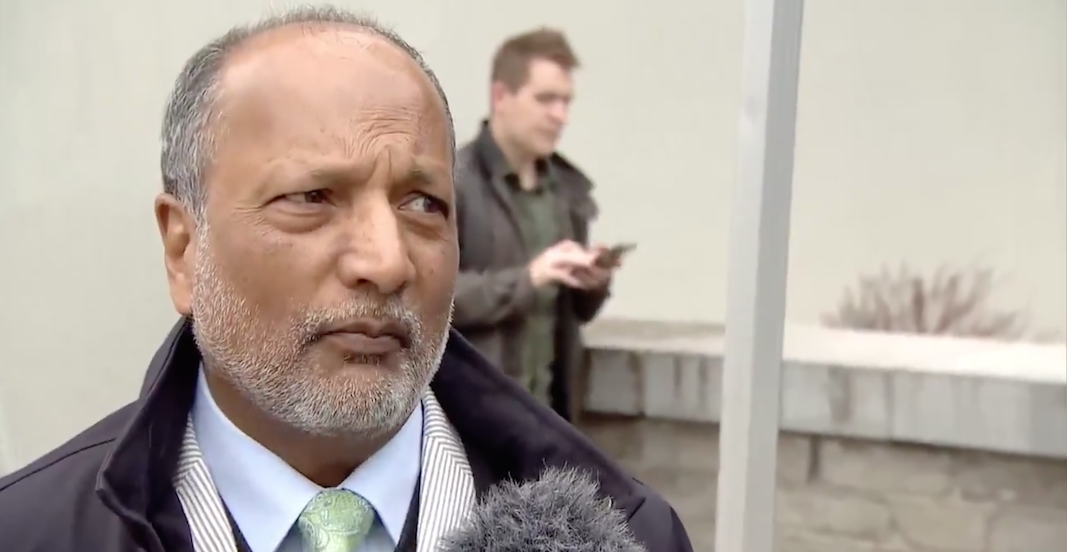 In the wake of the devastating van attack that claimed the lives of 10 innocent pedestrians and injured 14 others, one Toronto man has a new outlook on life.

In a touching video that was recently shared on Twitter, a man is asked: “is your day-to-day life going to change at all after what happened here?”

The question refers to Monday’s van attack when a lone driver drove a rental van onto a busy sidewalk in the Yonge and Finch area, plowing through pedestrians and everything in its path.

The man in the video, whose name is Hamid Rahman, answered with an incredibly moving response that has now touched the lives of many, as the video has been viewed over 370,000 times.

Rahman says he now feels the need to be kinder people and he will go out of his way to not miss opportunities to do good.

When describing Monday’s attack, Rahman says what happened has touched everyone.

“People are Muslim, Christian, Jews, Sikh, or whatever, they’re all expressing this desire for goodness, for kindness and offering prayers.”

“I think we should do that to people and be kind to people while they’re still alive.”

And in a time of such uncertainty and sorrow, Rahman is right.

Torontonians need to be kinder to each other and support one another so they can get through this dark time together.

“Is your day-to-day life going to change after what happened here?”