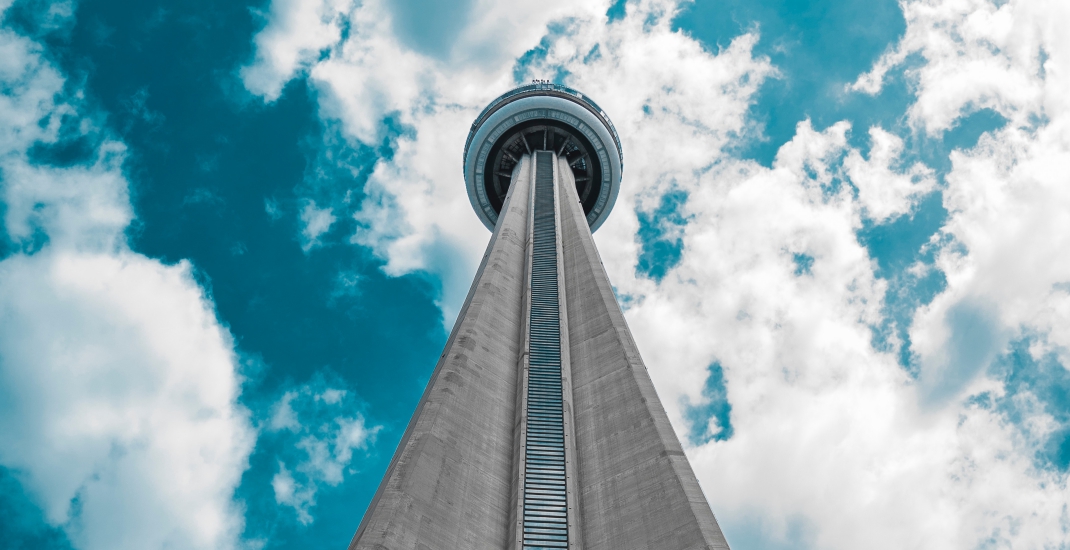 #TorontoTheGood is trending on Twitter following the van attack that killed 10 innocent pedestrians and injured 15 others in Toronto yesterday.

The hashtag accompanies an outpouring of support from across the internet as the city copes with the senseless attack, and just scrolling through the messages of hope, unity, and generosity might lift your spirits in these times of tragedy.

When your 10-year old students ask how they can help the victims of the senseless attack yesterday, it makes you realize that our world is in good hands despite it seeming like the contrary right now. Thinking of everyone who was affected by this tragedy #TorontoTheGood 🙏🏻❤

As we recover and unite in our grief, let’s remind the world why we are #Torontothegood I hope everyone goes out today and honours the ten beautiful souls who have senselessly lost their lives by doing ten simple acts of kindness 🇨🇦💔

Today, extend a hand. Give love. Share a smile. Go a little bit further to make someone else’s day better.

Today this city isn’t buying into the hatred and division being spewed online from people who aren’t from here and don’t know this city. It’s the best city in the world. I love my city and it’s always loved me back. Do something good today❤✌🏼 #TorontoTheGood pic.twitter.com/OjpAh6H24c

The Canadian response to violence is more unity and a deeper commitment to the values we hold dear: compassion and kindness. #TorontoTheGood pic.twitter.com/ZTpMGLiSRR

Woke up with a heavy heart knowing that some of us didn’t return home to our loved ones last night. I am so proud of my city for demonstrating tolerance, acceptance, and unity in the face of loss and heartbreak. #TorontoTheGood

Amazing Canada: This thoughtful couple with their adorable daughter offering water to people trudging along Beecroft road, as sheppard station is closed due to the tragedy at Finch-Yonge. I was a grateful recipient of their generosity. Thank you! ❤🇨🇦 #lovecanada pic.twitter.com/SS1ZUUiYZw

I can barely find a place that is open for blood donation appointments in the next few days, as they’re full. Come donate with me at a drop-in! We’re here for each other. #TorontoTheGood

I like the idea of today being all about random acts of kindness. Let’s do this, Toronto. #TorontoStrong #TorontoTheGood #yongeandfinch pic.twitter.com/HYdvOSrkwf

more people ran to help the victims than ran away in fear. To the bystanders who called 911, held hands of the injured, performed CPR, the man who assisted the officer by stopping traffic while he made the arrest; one bad person so many more good ones #TorontoTheGood

Toronto’s social foundation and fabric are made with diversity, resilience and tolerance. What happened yesterday hurts, a lot. However, we should show the world who we are as a city, and as a country. Reach out those in need. Smile. Be kind #TorontoTheGood

Today, tomorrow and yesterday: I sincerely believe in #TorontoTheGood.

#TorontoTheGood is just one way Toronto has rallied together. A memorial, GoFundMe campaigns, and tributes have all been organized in less than 24 hours since the van attack occurred.