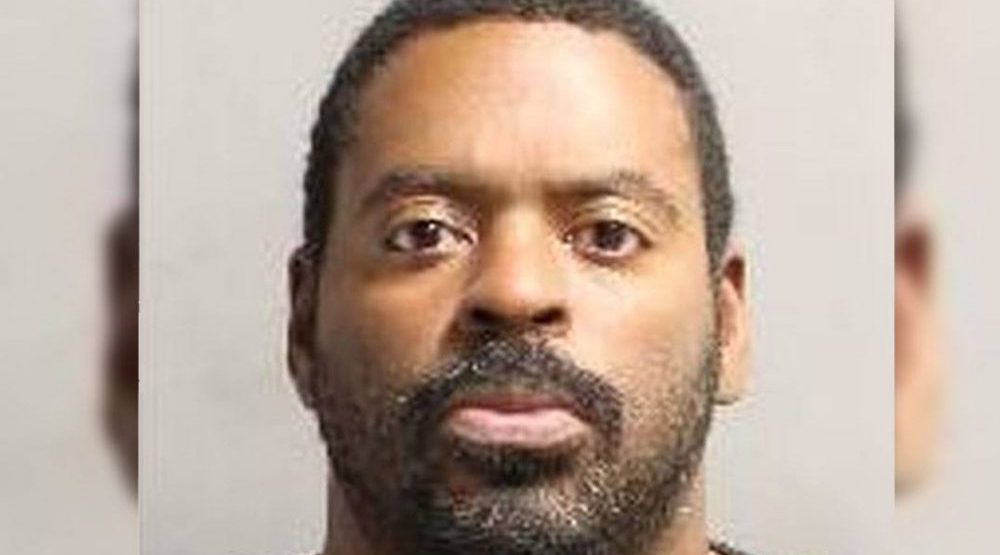 The Toronto Police are informing the public of an ongoing fraud investigation.

According to police, a man working under the alias of “Ignacio Onassis” has been offering behavioural counselling sessions to the public.

The man advertised he had specific qualifications and certifications, which police say were fraudulent.

On Monday, August 21, 48-year-old Ignacio Simmons of Toronto was charged with fraud under $5000 and false pretence.

Police say he is scheduled to appear in court on February 22.

As a result of further investigation, police now believe there may be other victims.