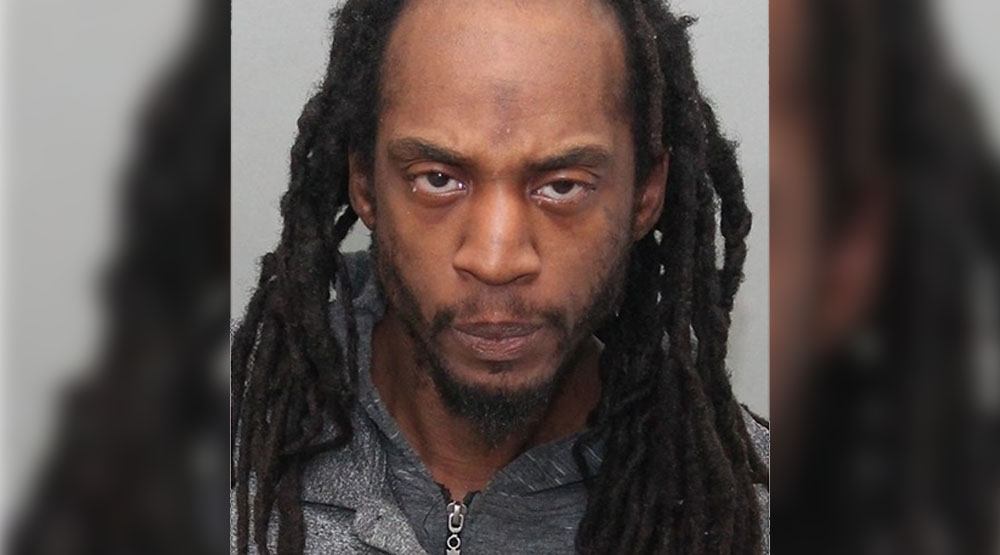 According to Toronto Police, Wednesday, February 6, at 1 pm, officers responded to a call for a sexual assault in the Bloor Street West and Ossington Avenue area.

It is alleged that an 18-year-old woman boarded a busy Ossington 63 bus. While on board, a man got up from his seat and stood next to her. He then sexually assaulted her and fled the scene.

And at 4:30 pm the same day, officers responded to another call for a sexual assault in the Bloor Street West and Ossington Avenue area.

It is further alleged that a 30-year-old woman was sitting on the Ossington 63 bus when a man approached her and stood in front of her.

Police say he then committed an indecent act, and the woman jumped up and fled the bus into Ossington Subway Station.

The man followed her into the station but he fled when she alerted other people.

TTC Special Constables arrested Nathaniel Allen-Hall and turned him over to investigators.

He is charged with:

Police believe there may be other victims.

Anyone with information is asked to contact police at 416-808-1400, Crime Stoppers anonymously at 416-222-TIPS (8477), online, or text TOR and your message to CRIMES (274637). Download the free Crime Stoppers Mobile App on iTunes, Google Play or Blackberry App World.

Toronto police say a “sexual assault is any form of unwanted sexual contact. It includes, but is not limited to, kissing, grabbing, oral sex and penetration.”