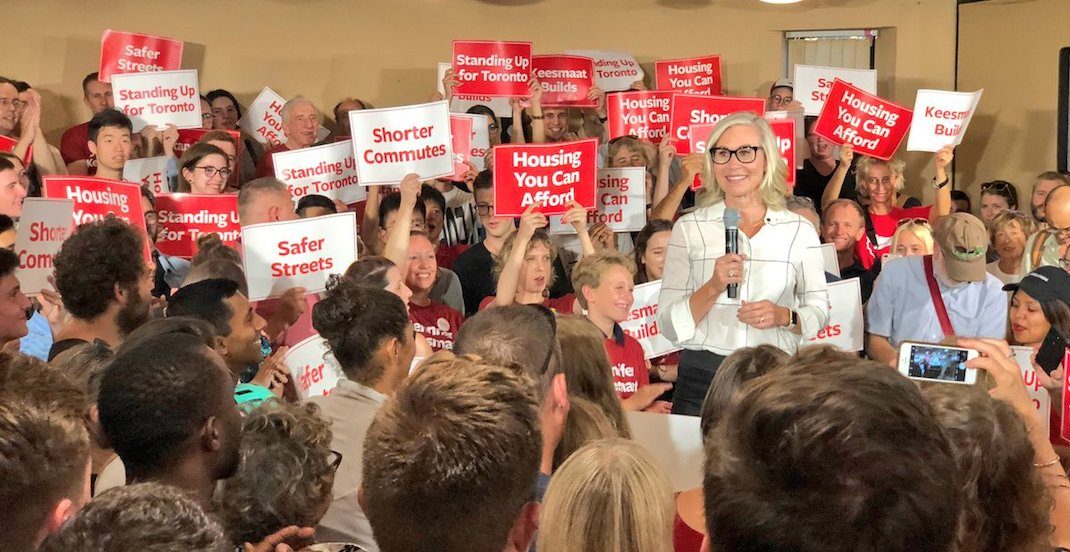 Jennifer Keesmaat has pledged to ban guns and ammunition to improve public safety if elected mayor.

Keesmaat announced her five-point public safety plan Monday at Scarborough’s Alton Towers, where two young girls were shot and injured while using a playground this past June.

Keesmaat also used her announcement to criticize Tory for not doing enough to keep Toronto safe, emphasizing how gun violence in the city has increased while he’s been in office and Tory didn’t do enough to invoke a handgun ban.

“Handguns, assault rifles, and ammunition have no place in our city, and must be banned. John Tory called it ‘an empty gesture’ and waited four years to act. We need action now,” said Keesmaat in a statement. 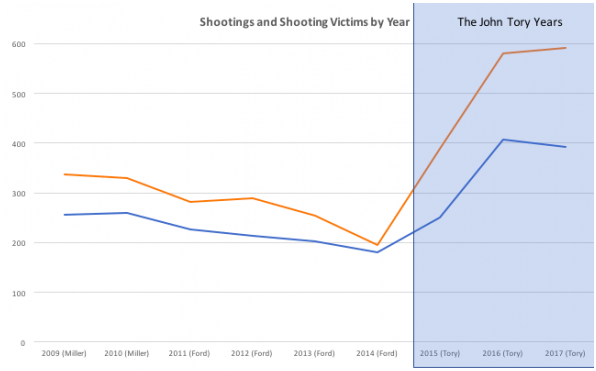 There are five key components to Keesmaat’s public safety plan:

“When it comes to our safety, we can’t just wait for a crisis to act. As your mayor, I will be focused every single day on ensuring we all feel safer in every corner of our city,” said Keesmaat.