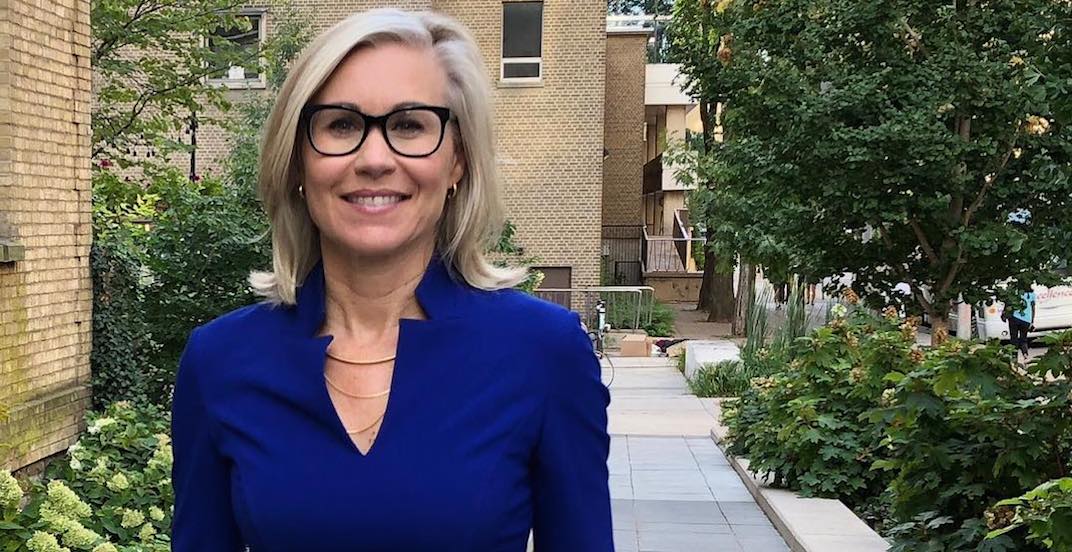 With the municipal election less than two months away, mayoral candidate Jennifer Keesmaat has announced a comprehensive road safety plan to make streets safer across the city.

“There’s been no significant decrease in pedestrian and cyclist injuries and deaths during John Tory’s term and that is unacceptable,” Keesmaat said.

“Tory has paid lip service to making our neighbourhoods safe for our children and seniors, but he has in reality done very little and only when pushed by concerned citizens or tragic events.”

There are four components to Keesmaat’s plan:

“Instead of waiting for overwhelming public outcry and tragedies to hit, I’m going to work proactively with people in their neighbourhoods to make our city safe by design. I’ve laid out my priorities for my first two years in office and I won’t stop there. My goal is zero deaths on our roads.”

This announcement comes less than a week after Keesmaat unveiled her new transit plan, an ambitious strategy that highlights key priorities that fill out Toronto’s public transit system and hopes to deliver shorter commute times to every neighbourhood in the city.