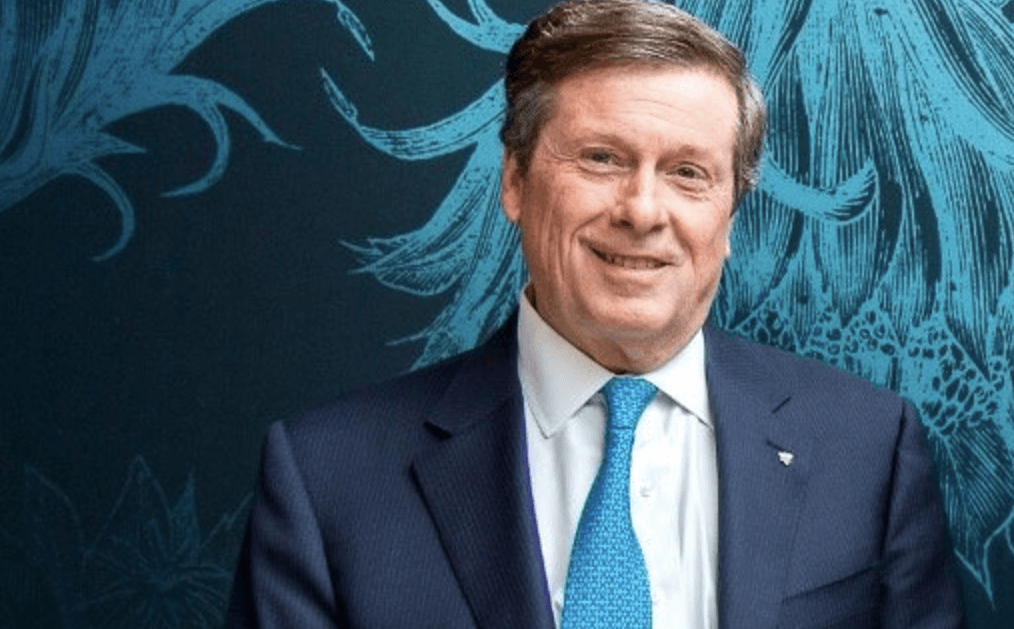 Somewhere, in a dark closest at Toronto City Hall, Norm Kelly is weeping.

Not because he wasn’t named the most mentioned Canadian mayor on Twitter as John Tory just was – Norm knows he’s not the mayor, after all – but simply because there’s a Toronto twitter story and he’s not in it.

But back to Tory and his Twitter love. Twitter Canada recently took a deep dive into the Twitter accounts of the mayors in Canada’s 25 largest municipalities and found some interesting insights and data we wanted to share.

With all the tweets about city budgets, local initiatives, and even friendly sport bets, Tory tops out as the most mentioned Canadian mayor on Twitter.

Between February 2016 and February 2017, the top five most mentioned Canadian mayors on Twitter were:

But while Tory is one for sparking mentions, Calgary mayor, Naheed Nenshi takes the top spot for the most followed Canadian mayor on Twitter.

Of the 25 municipalities surveyed, the average mayor pulled in 61,000 followers, followed 1,800 accounts and sent out roughly 5,4000 Tweets.

And don’t worry, Norm. We still love ya.