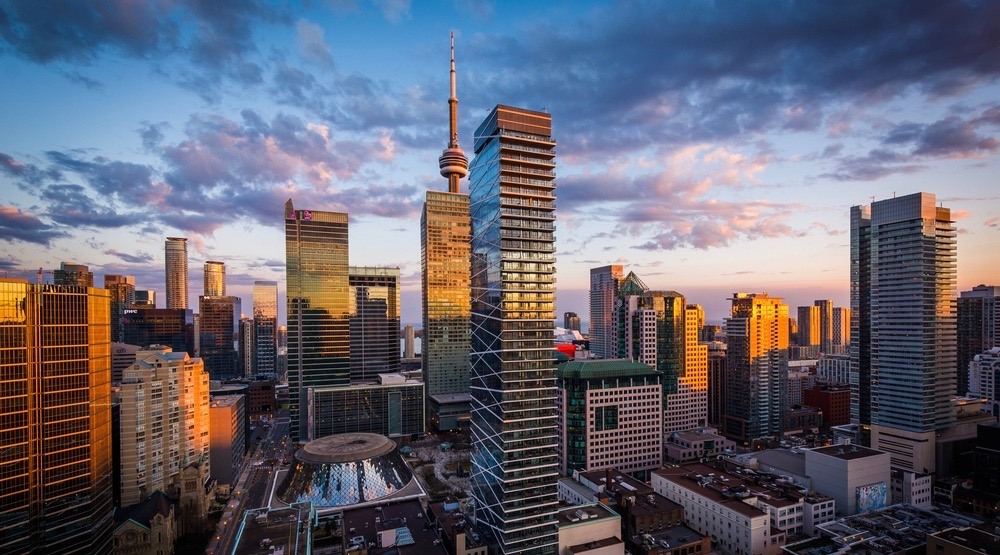 The city has long been a favourite shooting destination for foreign and domestic productions, but due to its recent boost in popularity, Toronto’s Film, TV, and Digital Media Board saw fit to ask the city for its own IMDb page.

Unfortunately, the meeting, which was supposed to have occurred on January 3rd, was cancelled because two members, Norm Kelly and Ron Moeser, were ill; however, this does not mean the dream is dead.

Paula Fletcher, chair of Toronto’s Film, TV, and Digital Media Board, believes an IMDb page would play an important part in further cementing the city’s title as “Hollywood North”, something that, despite its booming business, seems to have left public consciousness. Early this month, Fletcher tweeted a series of links and and wrote about the possibility of giving Toronto its own IMDb page.

#Funfact: Hit productions from Buster Keaton to Orphan Black were filmed in a @ONGov complex in downtown toronto. @PaulaFletcher30 #TFTDMB

Many agree with the claim that Toronto should have an IMDB page, including the film manager for the city of Toronto, Eric Jensen. Jensen believes the page could become the city’s definitive list of its cinematic accomplishments. Despite this recent push from those within the Toronto film industry, the creation of an IMDB page for the city would take a long time, even after being approved.

Here’s a refresher of some of the most famous films shot in Toronto:

What do you think? Should Toronto be granted its own IMDB page? We personally would love to see the 6ix make an appearance on our favourite film database.