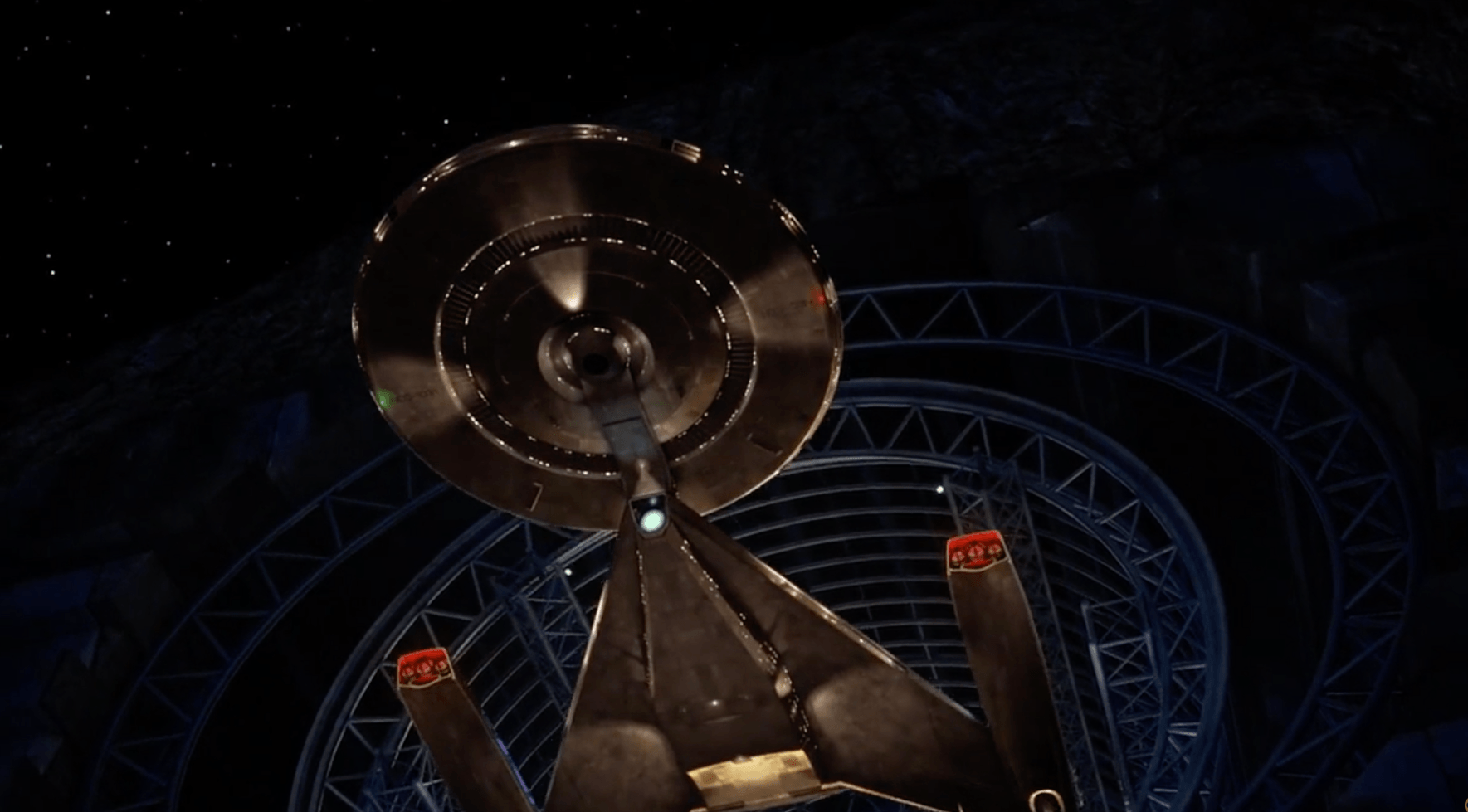 To boldly go where no man has gone before, Star Trek will begin filming its new series in Toronto.

The production of Star Trek: Discovery, an upcoming CBS series, is scheduled to take place over nine months, beginning January 24, according to TrekMovie.

Filming of the show was confirmed by the International Alliance of Theatrical Stage Employees (IATSE), a Toronto-based union’s website, which has the show listed as ‘Green Harvest.” According to TrekMovie, ‘Green Harvest’ was the codename being used for Discovery.

The new episodes star Doug Jones and Walking Dead’s Sonequa Martin-Green. IMDB states that the series will be released in May.

“Set roughly ten years before the events of Star Trek the original series, and standing apart from the timeline of the current feature films, Star Trek: Discovery follows the crew of the starship USS Discovery, while exploring an event previously mentioned in the history of the original Star Trek timeline,” states the IMDB description.

Check out the trailer below, and live long and prosper.