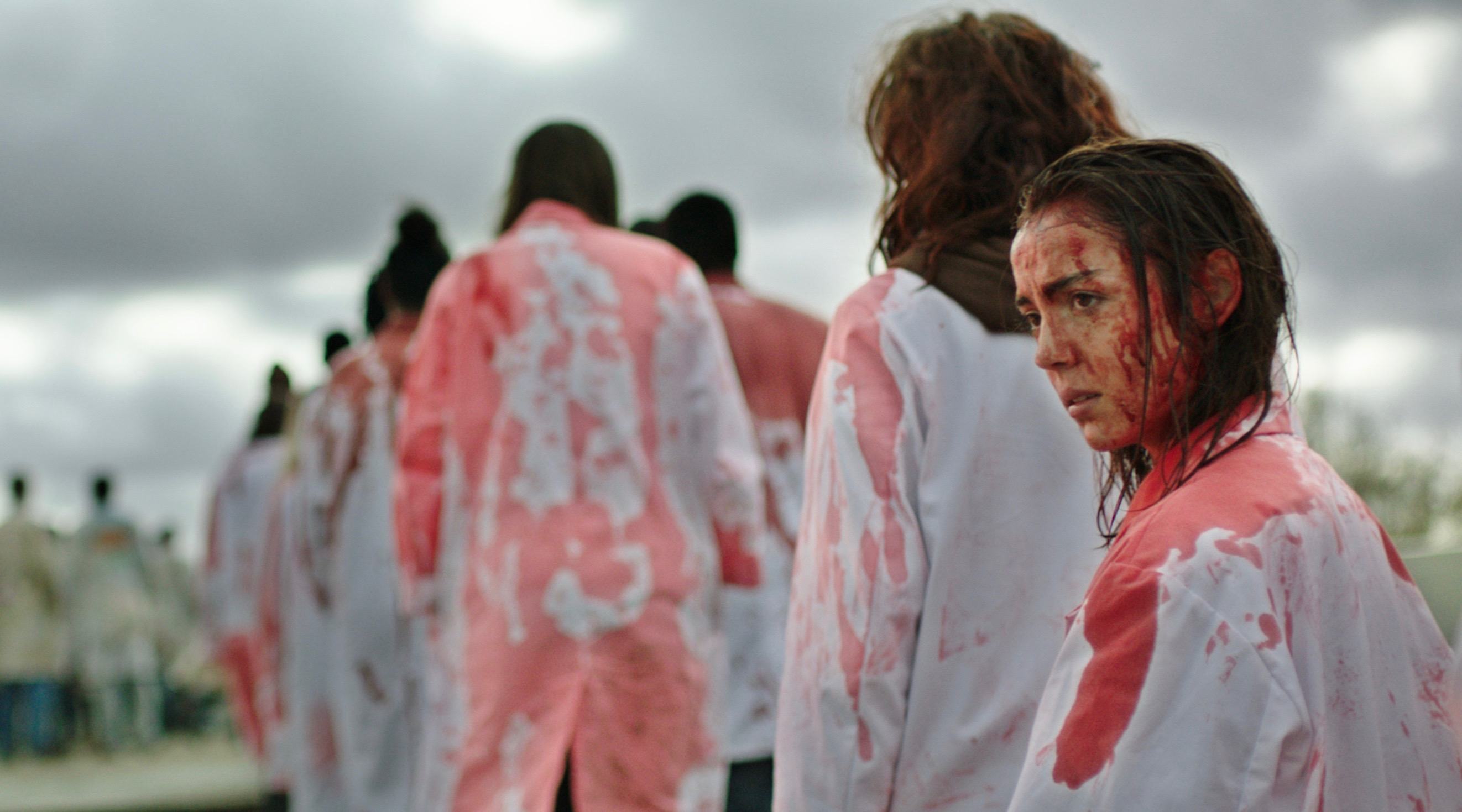 Four months ago we told you about Raw, the horror film at TIFF that supposedly caused multiple audience members to pass out.

We weren’t sure at that time if it was simply a clever marketing ploy or just a ridiculously visceral movie. And we still don’t know.

What we do know, however, is that the first trailer is now out and it’s, well, intense to say the least.

If you haven’t heard anything about it, Raw follows a shy 16-year-old girl who, as she journeys to become a veterinarian, must endure a gruesome hazing tradition that sends her spiralling through a “grisly tale of female sexuality and cannibalism.”

The film is set to be released this March.